KK kinda reminded me that I have a blog the other day and that it hadn’t been updated in ages. Point taken, KK.

For that reason, let’s do a recap of the 4th of July, shall we? Because I gotta be honest, probably the best one I’ve ever had. Typically, the 4th is always fun, but this particular year, I really enjoyed myself.

Big Metal came to visit from North Carolina and we kicked off the weekend in style by stopping at not just one outlet mall, but two outlet malls. We promptly followed this up with naps. The evening found us at Taqueria Rosita (for anyone that knows me even a little bit, this probably shocks you not at all). We met up with some of my friends and we bar-hopped, or as close to bar-hopping as one can do in Napa, and followed it up with a solid movie night.

Then the 4th fun began. I would have began a pictorial recap at this point but apparently my camera decided to go rogue and change settings by itself so all my 4th pics came out blurry. So you’re all stuck with the story. We went swimming and bbq-ed at the aforementioned friend’s house and followed that up with fireworks on the lawn at my previous place of employment. We brought games and all the items to make ice cream sundaes, because, I happen to think that ice cream is a fabulous way to celebrate this country’s independence.

The owner of the winery of my previous place of employment put on one helluva sparkler show that came complete with a finale they drew our applause, it was that solid. And the fireworks themselves were awesome, since we were literally sprawled out on the lawn and they were shot off overhead.

Post-fireworks, we all headed back to Command Central/Morgan’s house. (Morgan, by the way, gets my sincerest gratitude for letting me crash at her place while she was out of town and get back to my independent roots, if only for a few days.) We all enjoyed the sequel to the movie we had watched the night before (Boondock Saints I and II) and in a shocking turn of events, the first was way better than the sequel.

Monday was spent being lazy, which I can get on board with on a holiday, but Big Metal and I did rally enough to go stroll around downtown St. Helena and look at all the expensive things we could buy for the same price as a down payment on a Ford Focus.

My camera began behaving again Monday afternoon and she and I got a chance to do the whole Napa Valely tourist thing by pulling over to take pictures of ourselves next to vineyards. **Note that I said ‘pull over’. As in, I’m happy you’re visiting my valley but we have lots of wineries and vineyards so please be kind to the people sharing the road with you and pull over when admiring them, as opposed to crawling past them at a snail’s pace. Thank you. 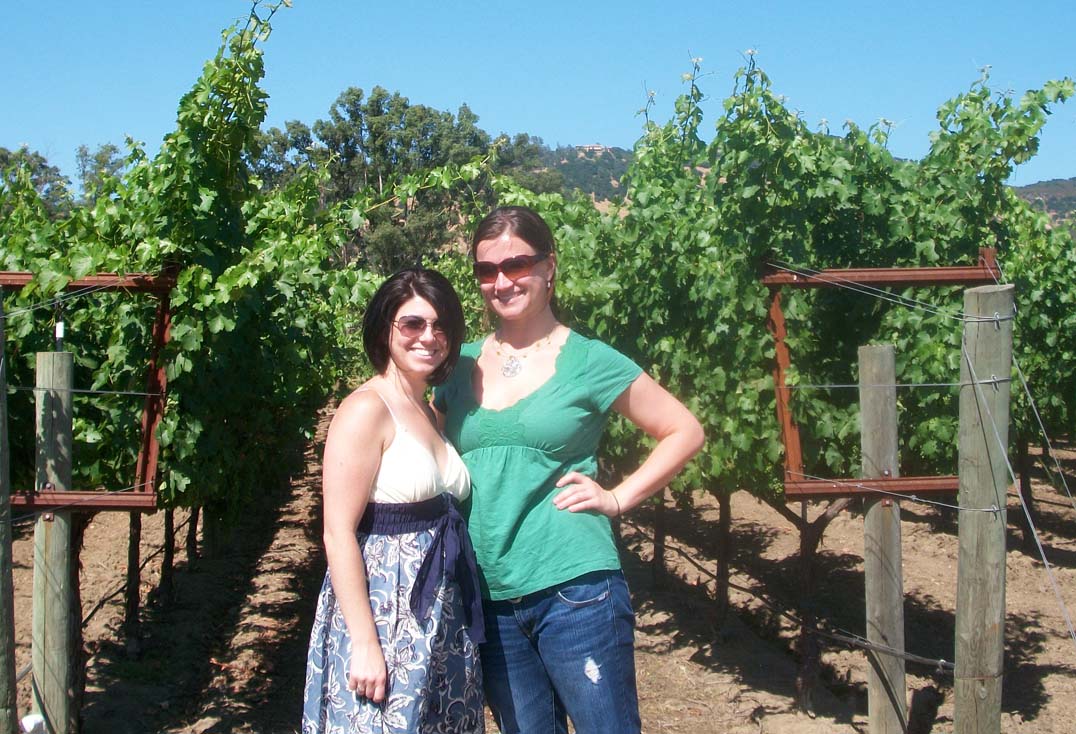 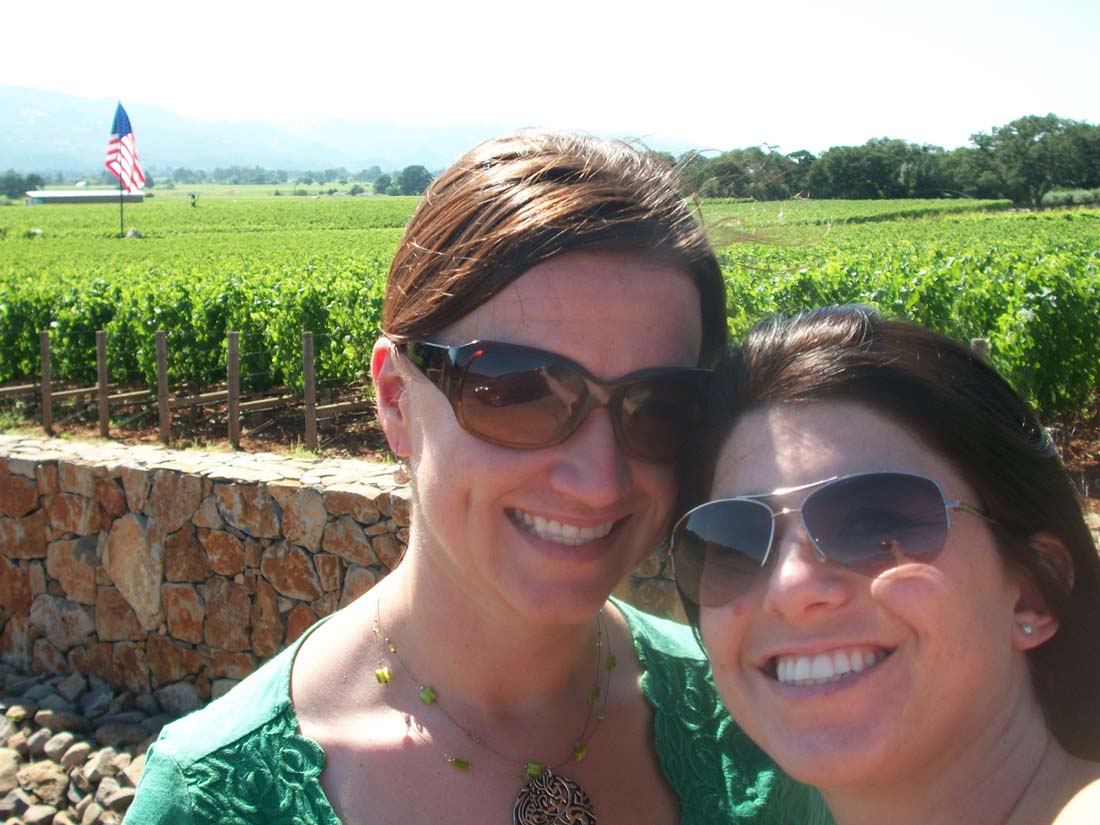 Yep we ARE patriotic

We followed up the trip around the Valley with a BBQ at the roommate’s house, where the food’s free and the rent’s cheap.

It was a super busy weekend and as far as I’m concerned, Big Metal didn’t stay nearly long enough, but I’m glad she was able to keep our new 4th of July tradition of hanging out together despite that whole 3,000-mile difference thing.

I will have to make time to do another post about how I joined a slow-pitch softball team soon. And yes, it is as funny a story as it sounds, you are correct.