Last week, I decided to cook my way through Italy and explore the various regional cuisines of the country. This is the first of my attempts, focused on the region of Friuli Venezia Guilia. 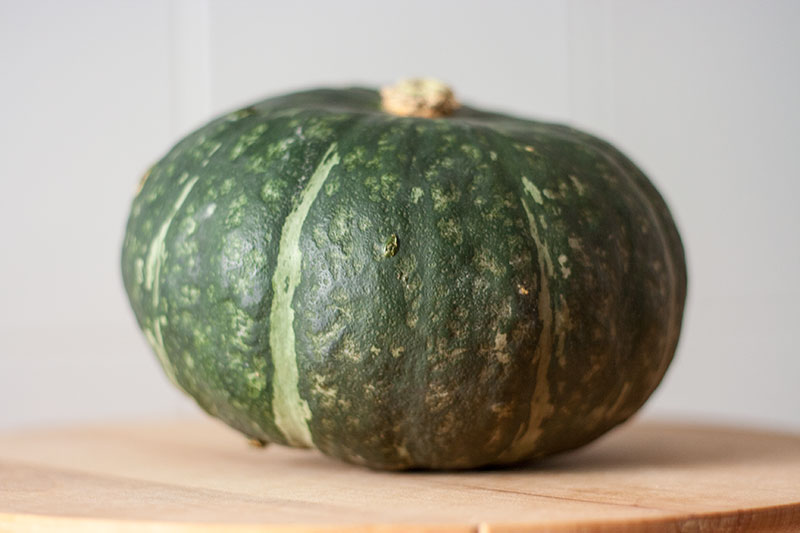 A few weeks ago, Dave and I went out to dinner at a small osteria down the street and I had the most amazing antipasto dish— a sformatino di zucca. The best way to describe it would be as a pumpkin mash with a creamy Montasio cheese (a local variety, common in FVG) on top. It was delicious.

While thinking about how to tackle FVG cuisine, along with the plentiful squash crops in the market lately, this dish instantly popped into my mind. So it may not be totally regional (lots of places in Italy make sformatini from various savory ingredients), but I’m going to use Montasio cheese, and that’s regional, so I say it counts. Plus, the suggested cuisine of FVG is boiled meats. That doesn’t sound particularly appetizing.

Armed with what appeared to be (according to Google) an autumn cup squash and some Montasio cheese for the cream sauce, I set up shop in our kitchen. The recipe itself was pretty easy, actually. I adapted this Italian version and then added my own recipe for a cream sauce and it wasn’t half bad. (Not as good as the restaurant, however, but really, isn’t it always better when someone else makes it??)

Here’s how I did it:

For the sformatino:
Cut the squash into quarters and steam (about 20 minutes) in a large pot; let cool and remove the hard shell. Using a food processor, add the ricotta to the squash and pulse. When almost blended, add the Parmesan cheese, a pinch of salt and freshly ground pepper. Pulse until the consistency of mashed potatoes and taste. Add in eggs and combine well. If an immersion blender is the only small appliance at your disposal because your food processor is in storage, eagerly waiting to be taken out, that works too.

Grease ramekins with butter and sprinkle with a thin layer of breadcrumbs. Pour the mixture into the ramekins and level the surface.

Put each ramekin in a preheated oven at 200° C and cook for 20 minutes, or until the tops start to brown.

For the Crema:
In a large saucepan melt the butter and sprinkle in the flour. Stir with a whisk or silicone spatula for a minute until smooth.

Whisk in the milk and heat until the mixture thickens, whisking almost constantly. This will happen as the milk gets close to a simmer.

Take the pan off the heat, and add in the cheese. Stir until the cheese is completely melted and the sauce is smooth.

Top each serving of sformatino with the crema and enjoy while warm. 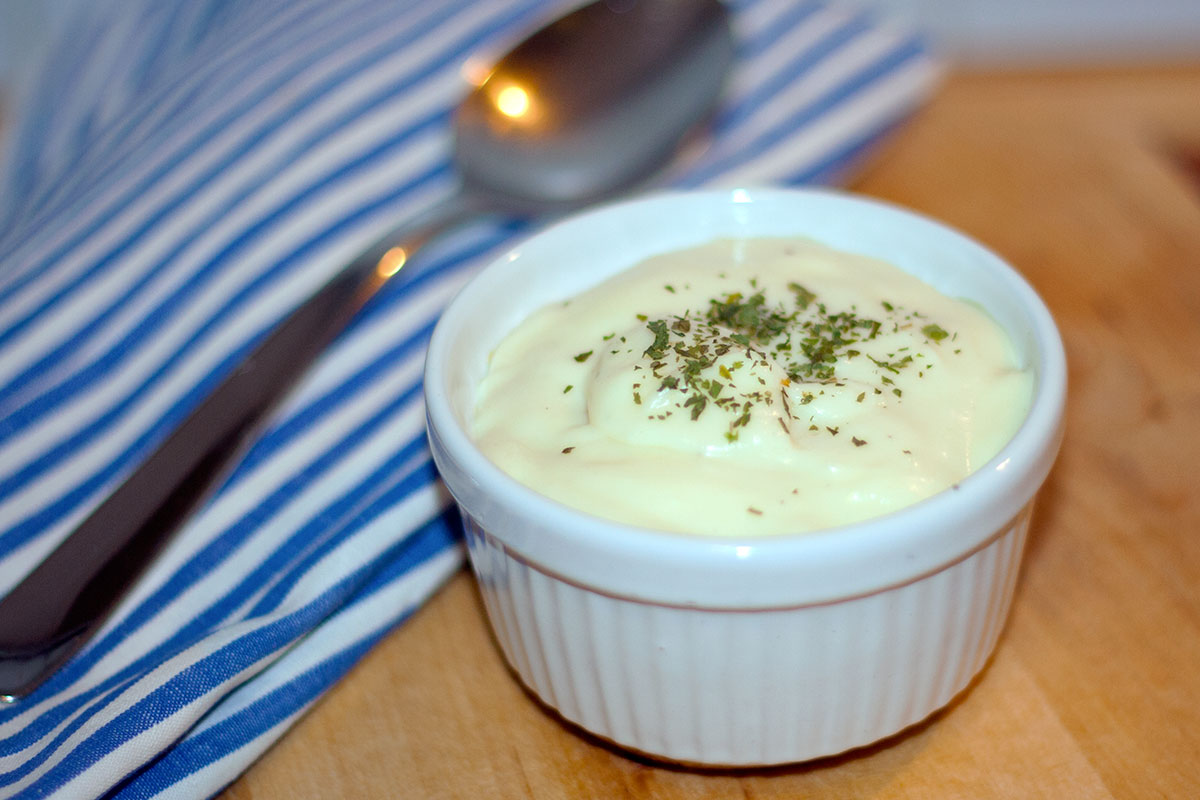 The recipe was a nice change of pace for fall and all things considered, easy enough to make, though a little goes a long way. It’s pretty rich so I definitely recommend a ramekin portion as a side dish. We had little mini aluminum baking trays (think personal lasagna trays) and that was more than enough, despite that being the only thing we had for dinner that night.

So the first attempt wasn’t for naught, and with some of the tweaks I put in, it’s certainly closer to the restaurant version than originally attempted and bonus, it used a regional cheese, but represented FVG without a side of polenta!

Sidenote: Obviously my hope with these endeavors is some quasi-edible dishes and an education on regional Italian cooking, but I’m also using this as practice for my photography, so bear with me. Hopefully I can look back at these photos (preferably in the not-so-distant future) and see improvement in my food photo skills.