So I would assume that everyone who knows me knows by now my travel debacle on Christmas Eve.

It was heinous, to say the least.

The quick version is that snow in Dallas (yea, Texas. I know. {shaking my head in disgust}) messed up DFW something fierce and my flight from New Orleans to DFW was delayed almost 2 hours, we were in a holding pattern above the airport for another 3, at which point I missed my connection, but got the pleasure of waving to them as they backed away from the gate, then had to wait another 5 hours before I got to take off for Sacramento, where I landed at 2:30am, followed by a drive home to Napa where I hugged my mother and promptly closed my eyes in my old room at 4am. It was special.

But, on the flip side, I did actually get OUT of DFW on Christmas Eve Christmas Day and I didn’t have to fight people off for a portable cot which were being put out for customer use at the airport. I also wasn’t that girl wearing red tights, a red ballet tutu, a red Members-Only jacket, Uggs and felt antlers who was heavily intoxicated and only knew one adjective which began with an F and rhymed with ‘tuck’, only to still have plenty of time in the airport after the bars stopped serving to sober up and sob profusely to ticket agents to let her on the (my) flight. It coulda been worse.

Although I wish I would have seen her and reminded myself of that while I was hovering over Dallas waiting to land, brushing back tears at the thought of missing the holiday with my family, because, yea, that happened too. Another highlight to remember fondly.

In other news, I did get to open presents with my family on Christmas morning and have Christmas dinner at my uncle and aunt’s house and saw some of my family on my dad’s side. And I took pictures. And got a new, updated picture of my family and me. Although I think it was my mom who wore the shutter button down on my camera.

And I also got to have my girls’ lunch at Michael Chiarello’s new restaurant in Yountville called Bottega. It was tasty, to say the least and I very much enjoyed my company and our conversations. I’m pretty sure we could solve the world’s problems if you put us in a table in the corner and just keep bringing us food and coffee. Maybe a little champagne every once in a while too.

Either way, the trip wasn’t for naught. Here’s a smattering of the 10 seconds that I was in town (click to enlarge): 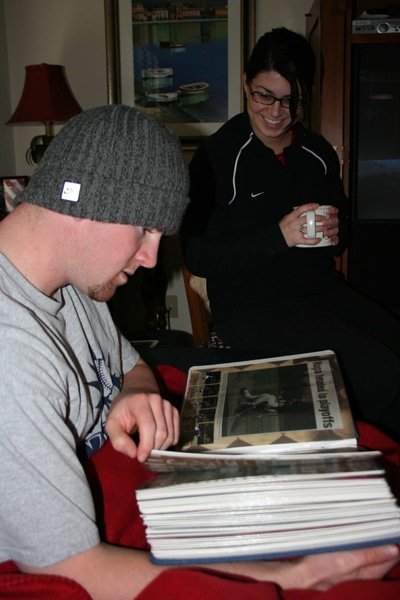 Ted checks out the album 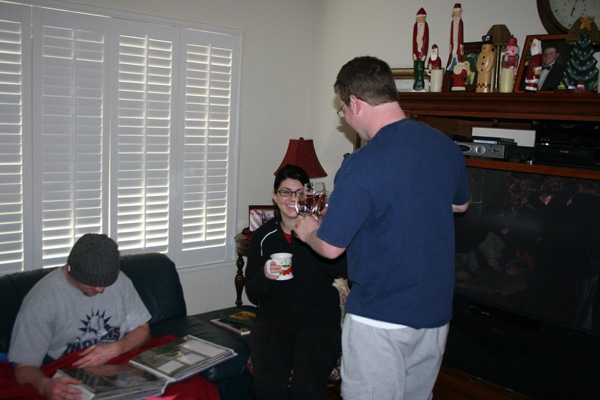 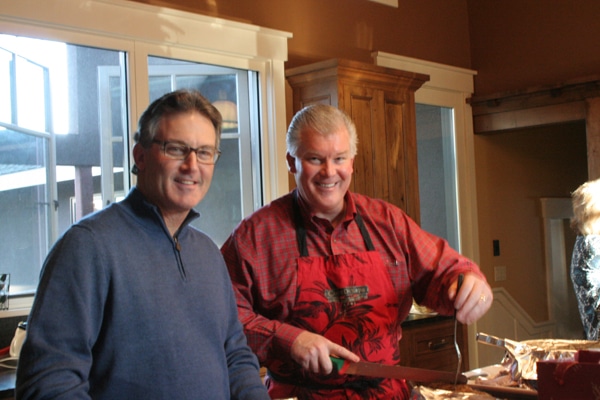 Dad and Kevin getting the main course ready 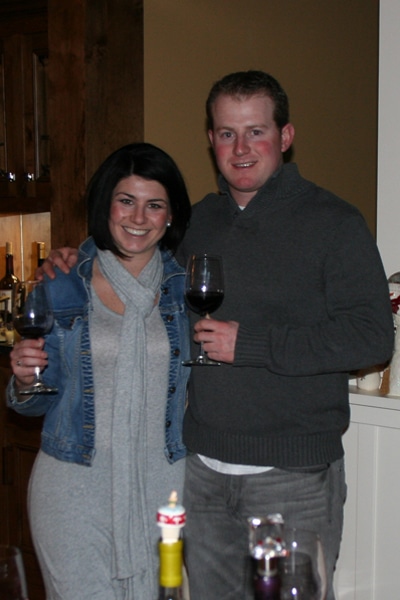 Joe and I sampling wines at Christmas dinner 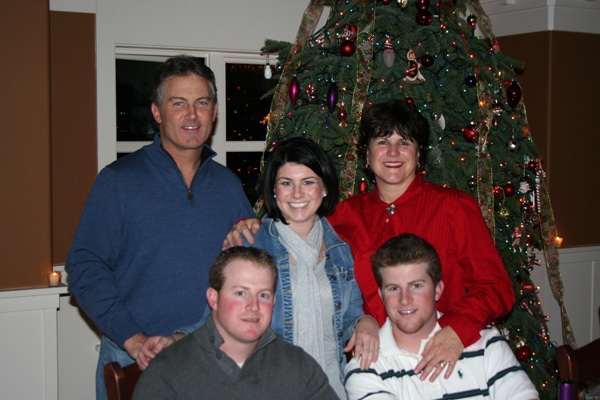 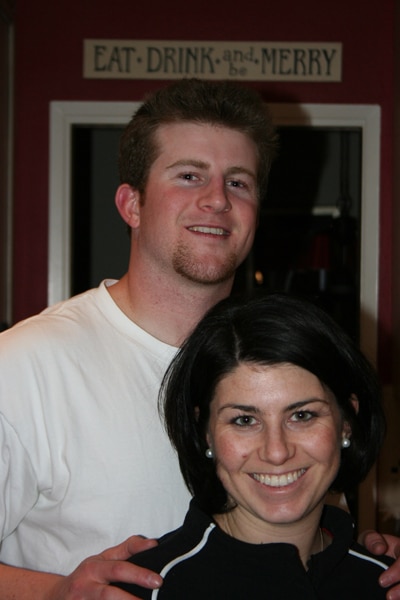 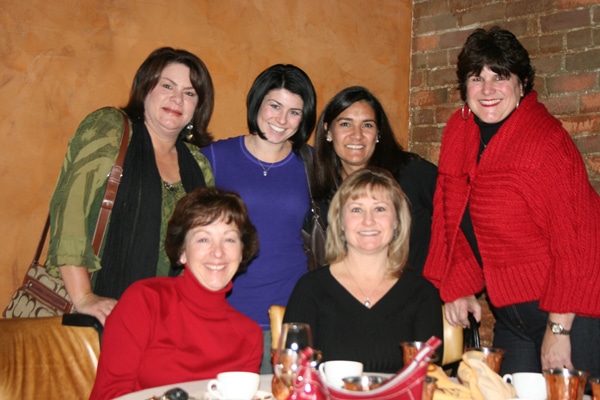 If you’re looking to see how I spent the other 17 minutes of my trip home, I have posted them on my shutterfly page.

I would post more but a) I wasn’t there long enough to do anything else to post about and b) I’m exhausted from my red eye flight home in which I was in the middle seat both legs. Why do the airlines hate me?

4 thoughts on “At least it will be enough to scrapbook”