On Sunday night, one of Dave’s classmates (and his wife) invited everyone over for wine and heavy apps which was very nice of them. It also gave me a chance to get to know one of the other significant others who is along for the ride. We met up today for coffee while the boys were at class and strolled around the city, both so happy for sunshine! 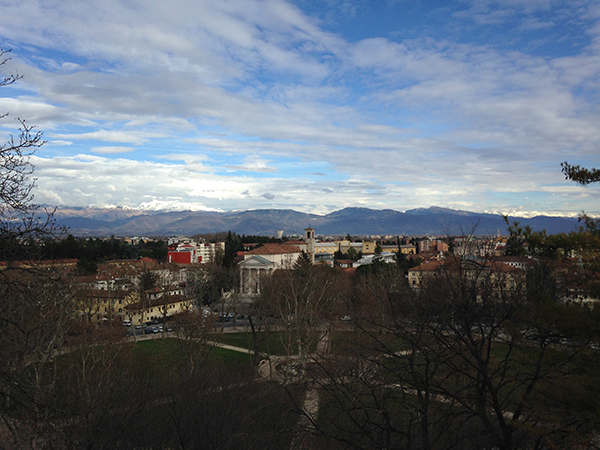 The view from the castle 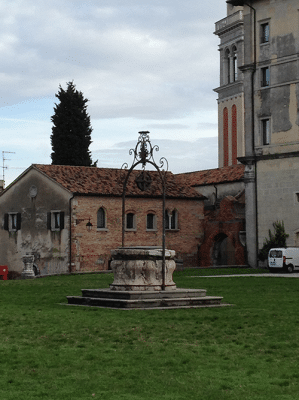 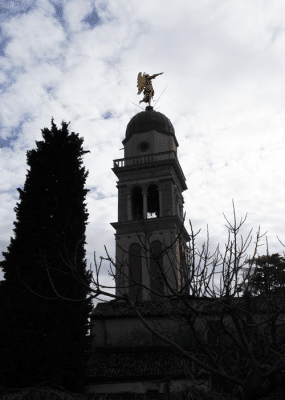 The Castle of Udine

Since they has been in Udine a few weeks longer than we have, she showed me the view from the castle (yep, I live in a town with a real castle!). Today was a perfect day to take it in, too. Snow on the mountains in the distance…the green of the city after the rain…I was thrilled to be outside enjoying it all. 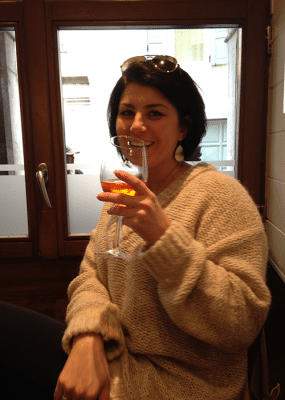 She also introduced me to a spritz (after coffee and all that walking, we got thirsty 🙂 ). A spritz is like a sparkling cocktail and I think it’s usually made with Prosecco and Campari (on the rocks) with a bit of sparkling water and an orange slice, but we had ours with Aperol, which has an orange flavor to it, instead of Campari. They were served in oversized wine glasses and felt very summer-y.

Let’s hope the weather holds..tomorrow looks promising, but Thursday is coming up as thunderstorms. And judging from the thunderstorm we saw on Sunday night…it could be a doozy.

One thought on “Here comes the sun”