Earlier last week, I met my cousin, who lives in Venice, in the city of Conegliano…it’s about halfway between Udine and Venice and known for its bubbles. I’d been meaning to check it out and with our departure date back to the States now set, I’m having that panicky, “travel-as-much-as-possible-before-leaving-even-though-you’ll-never-cross-everything-off-your-list” feeling. But between Udine’s geography and Dave’s thesis, there isn’t much room for long distance. So day trips it is, and my cousin agreed to explore with me.

Conegliano is a nice balance between “modern” (I use that term rather loosely) and medieval. The town seems to be built around the remnants of a 10th-century castle and that was our first stop after meeting at the train station. 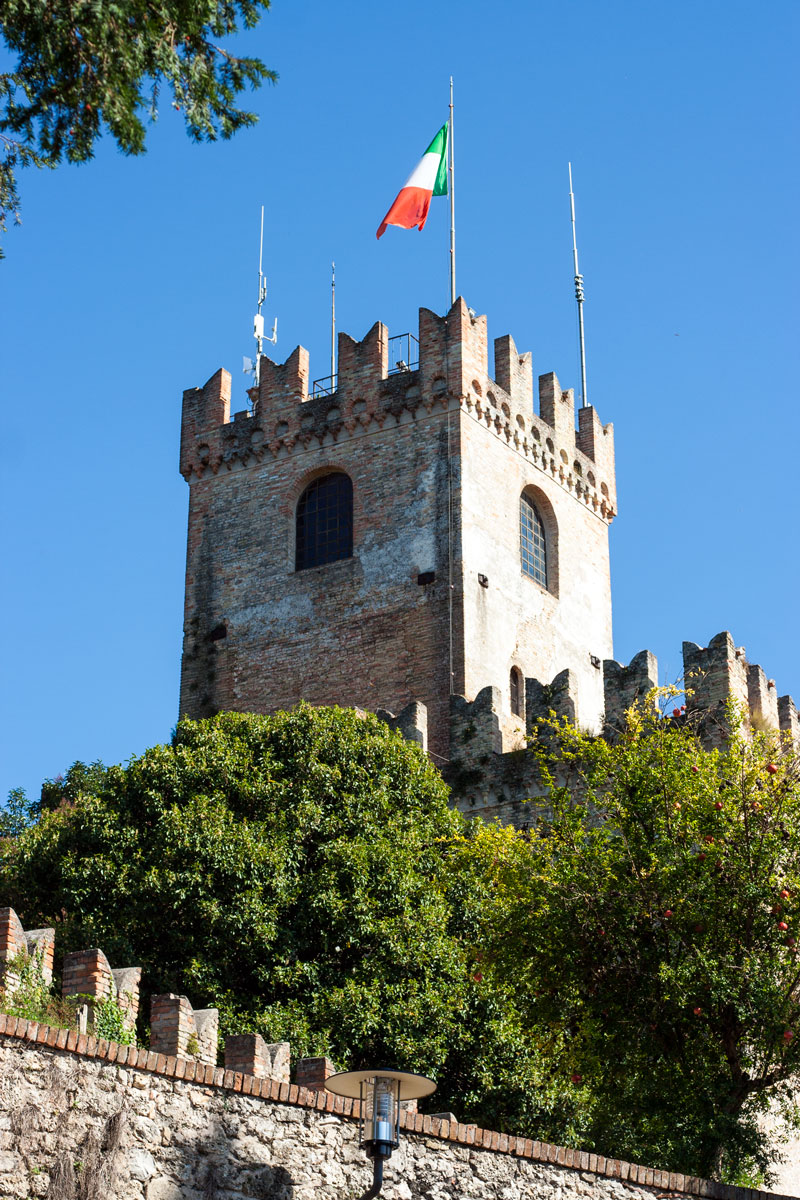 Every “real” Italian city has a castle

We hiked (and I do mean hiked— the sun was out, and at noon, I was not only sweating from the climb, but huffing and puffing a bit…so glad that gym routine is working out for me) and we finally arrived at the top. Our efforts were rewarded with a stunning, albeit hazy, view of the city from high above. 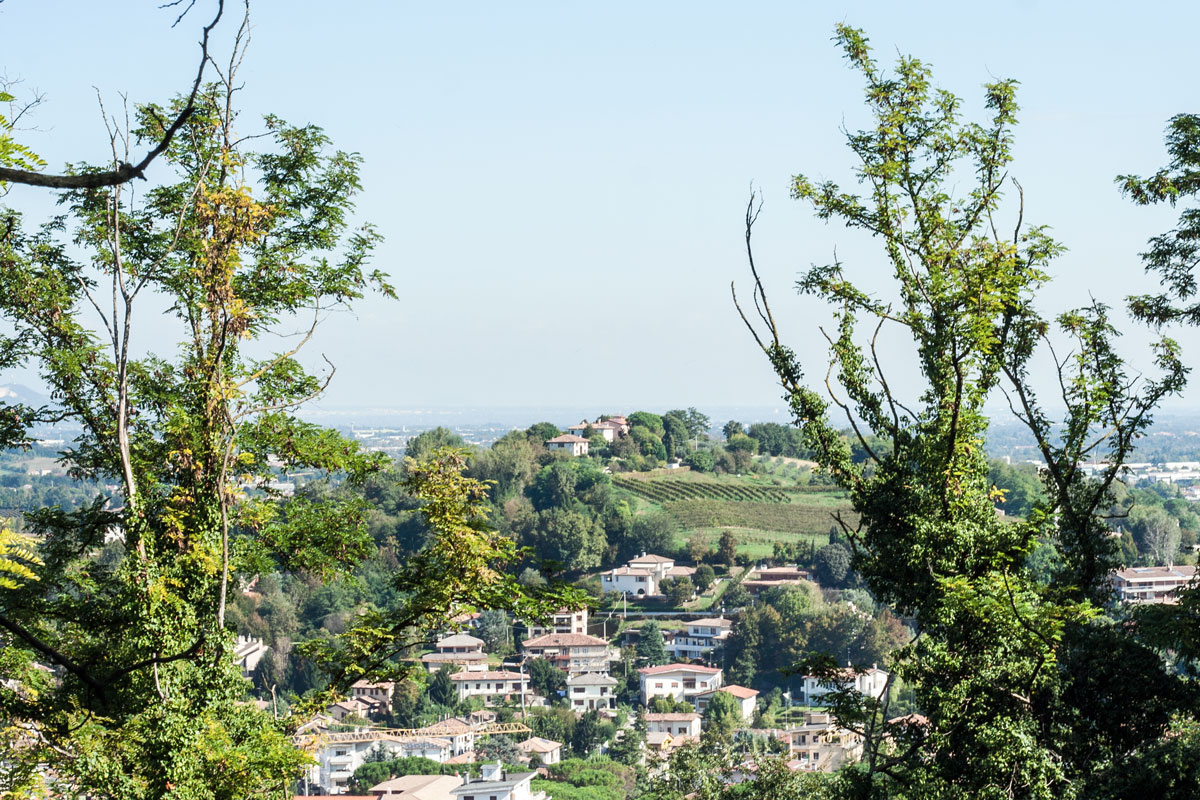 It was easy to see vineyards off in the distance (something I’d hoped would be more accessible, despite knowing that isn’t usually the case) with old and new buildings interspersed throughout the countryside. The Duomo, directly below the castle punctuated the view of the town.

Looking down on Duomo of Conegliano

The castle grounds were a great place to sit, with plenty of shade from the trees in the garden area (actually, there was a lot of foliage in and around the castle and I’m going to pretend it was some sort of defensive strategy of ancient times, but really, I have no idea). 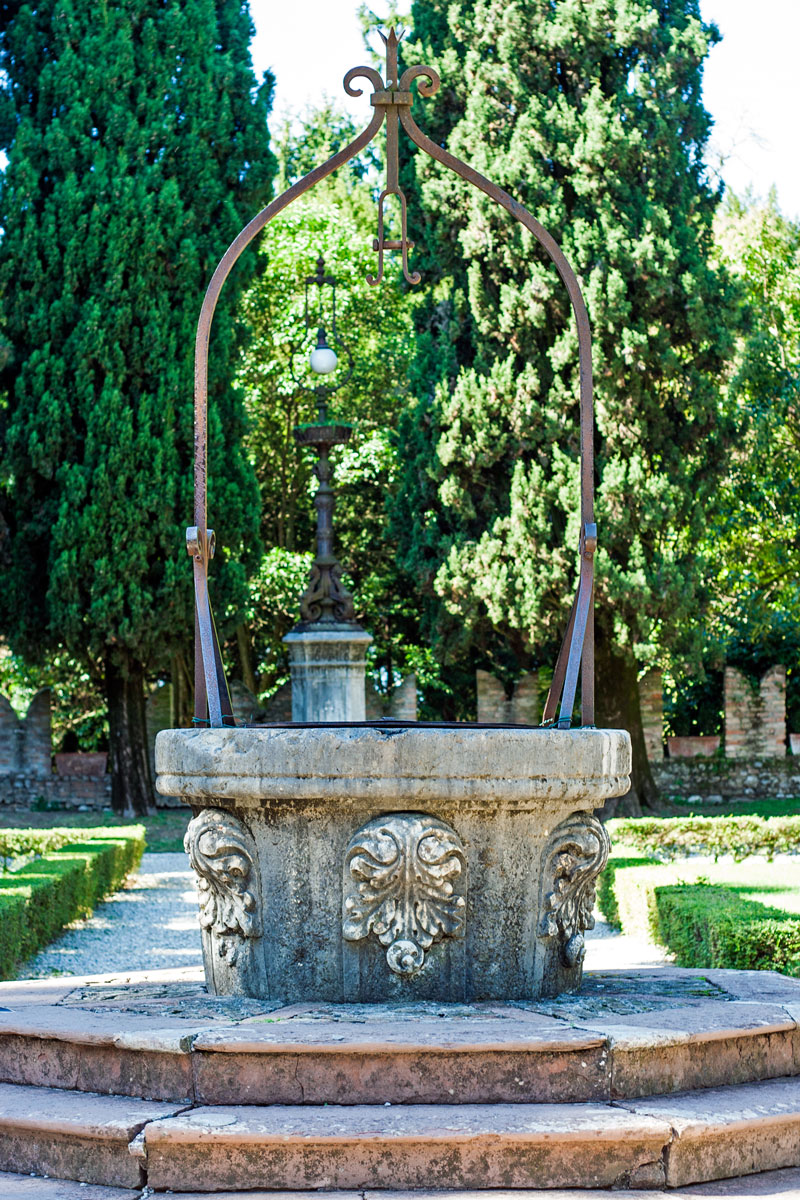 The castle garden also provided a nice bench, where we sat with our phones in search of a place for an authentic lunch (thank goodness for Trip Advisor, amirite??) Not wanting to be the early-bird Americans who eat right at noon, we ventured over to a bar for a glass of the local refreshment before finding a perfect place for cucina tradizionale in Il Ristorante A Casa De Giorgio. I had a sneaky suspicion we were in good hands at the restaurant when I saw a bunch of businessmen at the table near us. They looked like regulars, and their shiny, tailored suits supported my inclination that they had above-average taste. An older man with contemporary spectacles in a fashionably bright red hue seated us (presumably Giorgio) and presented the day’s menu by sitting down with us and describing what they were offering. (This is exactly why I studied the food words first!!)

All of it sounded delicious and I often wish I wasn’t so wired to select only a first or second plate, instead of both. We dined on tagliatelle with a rabbit ragu and braised beef (served with polenta, of course) and had homemade tiramisu for dessert…all washed down with red wine (naturally).

A stretch of the legs was necessary after the meal and we had just enough time to walk the main drag of the city before catching our respective trains home. 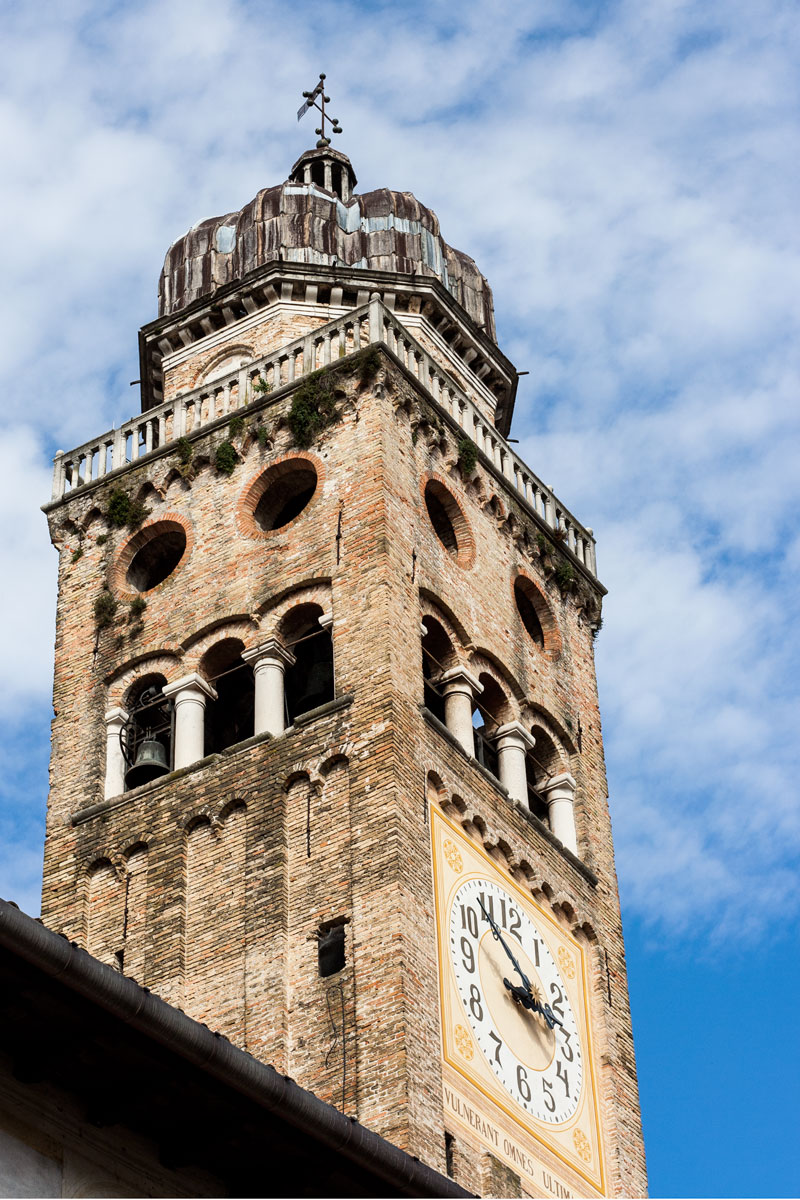 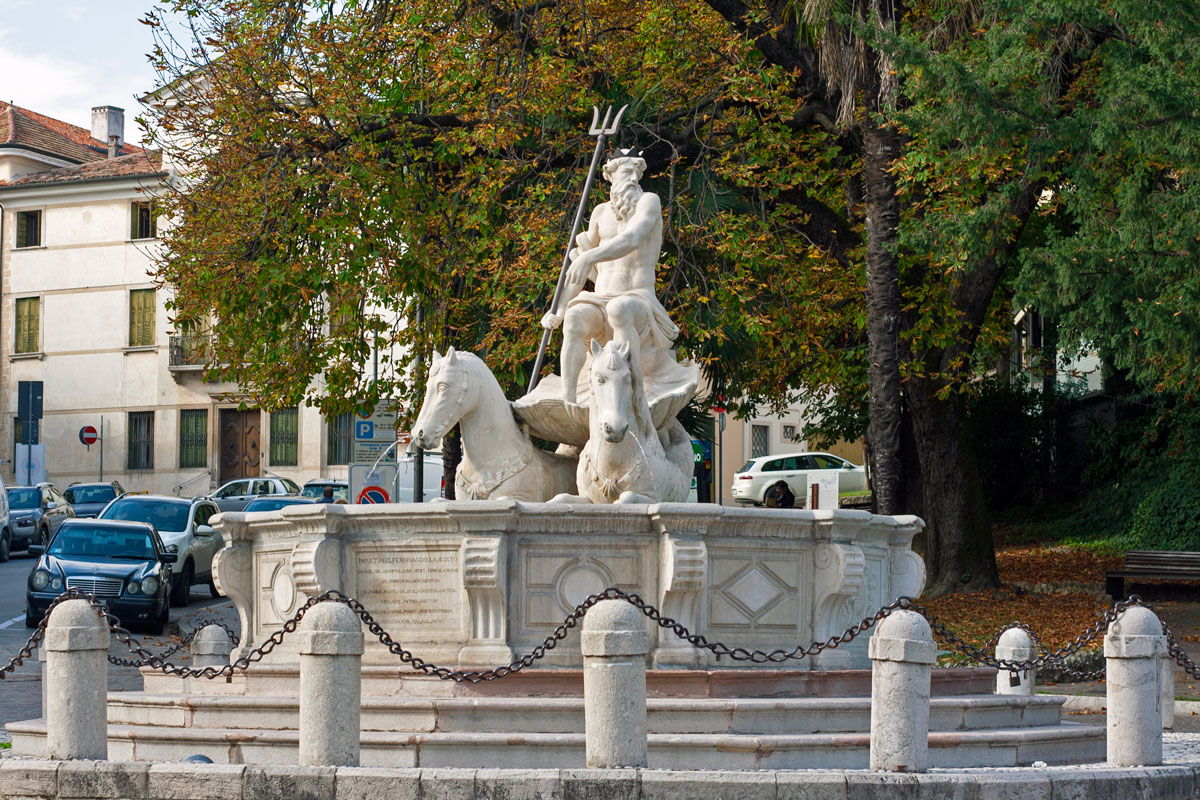 Just your average fountain on a street (Fontana dei cavalli)

Conegliano is an interesting town…a mix of historical feel with “modern” conveniences; urban and country, all at the same time. The buildings and architecture share the same juxtaposition: historic, mixed with modern (and by ‘modern’, I mean by 1965 standards). I’d certainly go back, if only to hang out with Giorgio and enjoy his tableside banter, and especially if the trip included exploration of La Strada del Prosecco. Since it’s only an hour train ride away, I’m holding this as a distinct possibility!

One thought on “Meet Me in the Middle”