I know, I know– it’s April and here I am posting about February. I’m totally playing the baby card on this one… 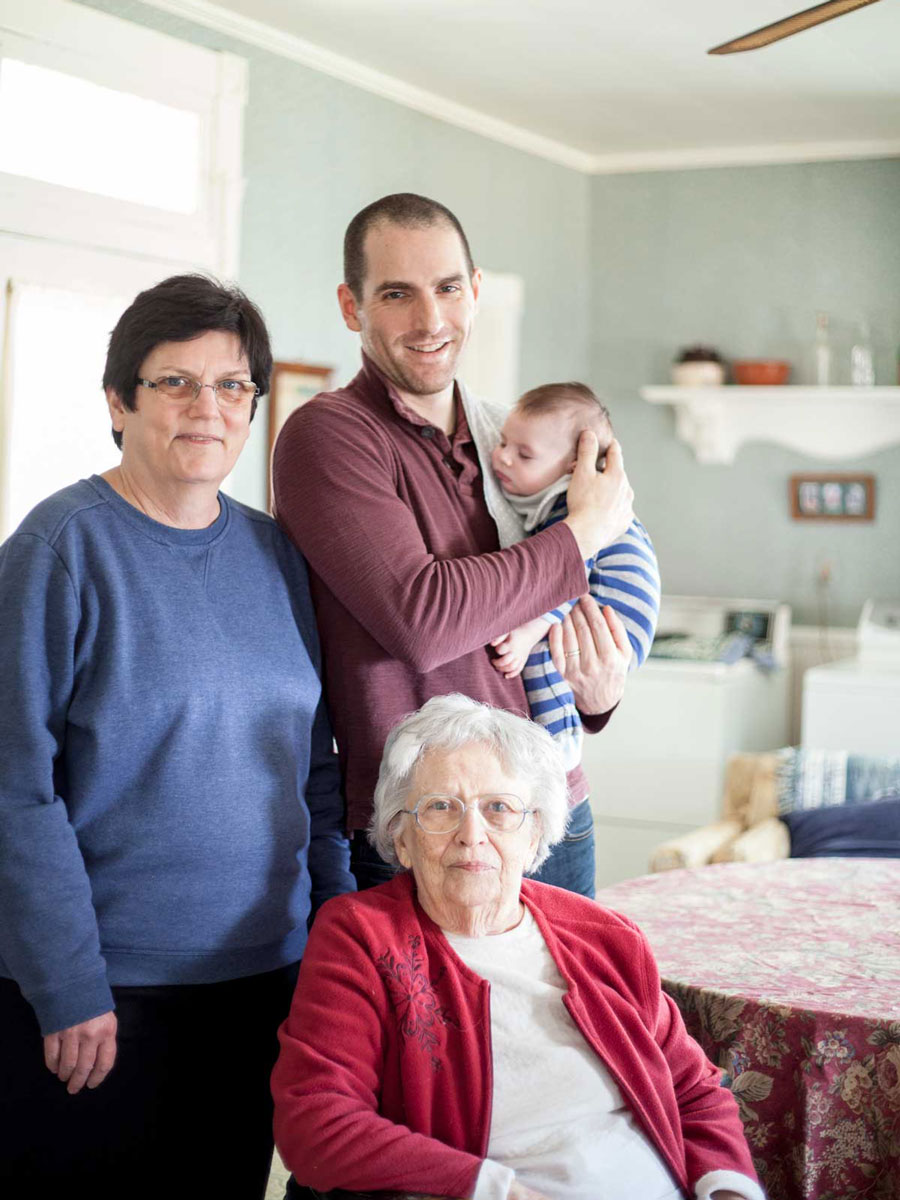 February was a big milestone month! Early on, The Boy began rolling over, getting himself to his belly from his back, which we were not expecting to have happen to soon! We saw early signs of this when we would check on him in his crib (another milestone— bye bye bassinet, hello crib!) and he would be on his side while swaddled up. That got our attention, so we did away with the swaddling at night, but man did we pay a sleep deprivation price. Gone were the nights of 4-5+ hour stints of sleep. February was all about waking every three hours and staying awake. The Boy would fight sleep so hard after eating; definitely not usual. Dave and I decided it was all part of his evil plan to lull us into a false sense of security.

I was lucky to get together with some of my other mom friends this month on different occasions. It’s been so nice to trade tips and realize we are all going through much of the same stuff.

February was also The Boy’s first plane ride and roadtrip!

I was a nervous wreck in the days leading up to the ride…praying he would behave on the plane and that his ears wouldn’t bother him too much. He ended up being a trooper the whole flight to New York, but it was when we got on the ground that all hell broke loose. Due to the time change and all the sleeping he’d done on the flight, he didn’t register our 11pm arrival as bedtime, instead opting for a painful 2:15am snooze session instead. Meanwhile, Mom hadn’t slept much on the flight because of her nerves, which led to the excessive use of eye-brightening makeup the next day. After a full day in New York, we packed up the car and roadtripped down to Maryland to visit more family and introduce The Boy to his great-grandma. Photos were taken, food was shared and overall merriment ensued. 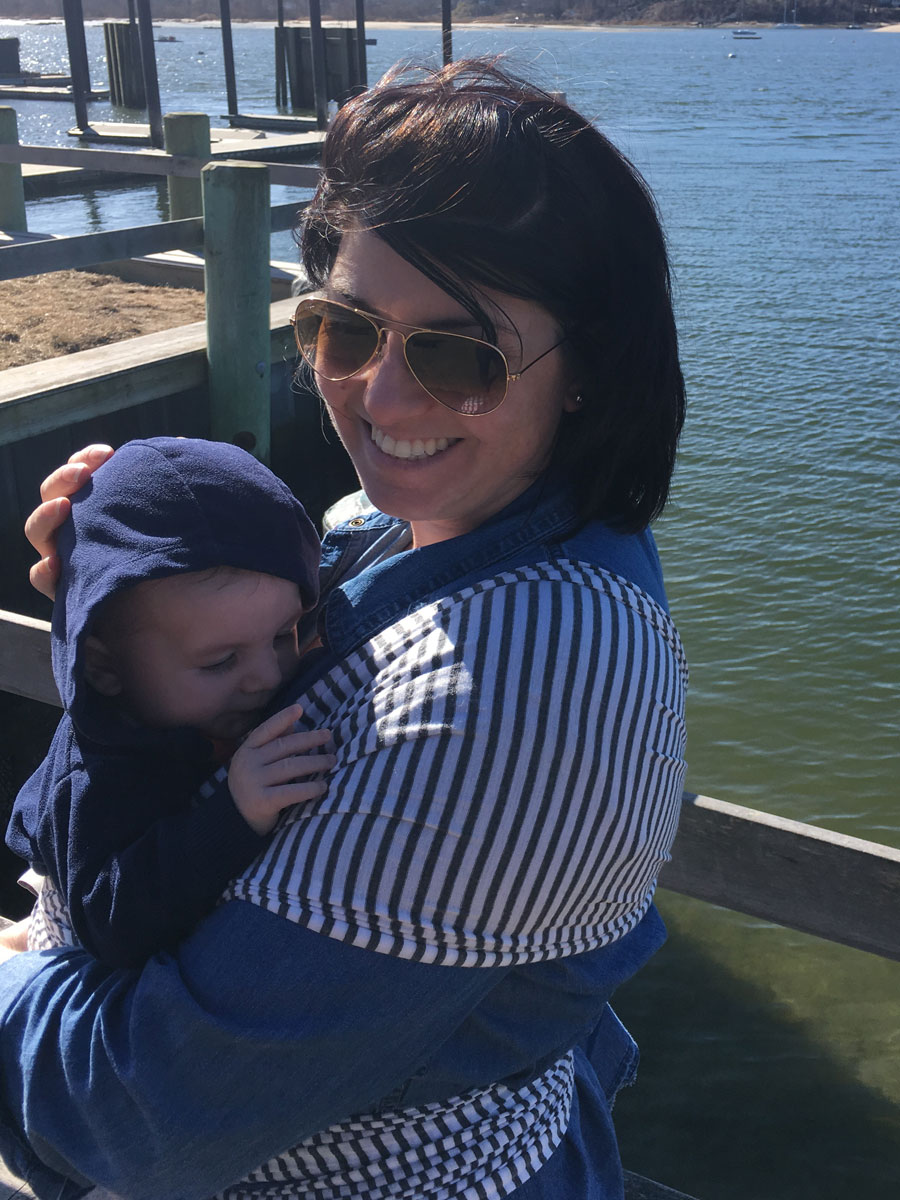 Towards the end of the Maryland trip, I came down with a horrendous head cold and was paranoid I was going to pass it on to the baby (I’ve heard nothing short of horror stories about The First Cold). While we successfully avoid transmission, I do not recommend a long road trip with a 3-month old while under the weather. Towards the home stretch, he was unhappy, I was hurting and I’ve never seen Dave drive so fast in the last 40 minutes of a trip in my life. It was Nascar-worthy. But we lived to tell about it and went on to celebrate Dave’s birthday with lobster. I still owe him a cake since we weren’t home to bake one, but the lobster was certainly a nice way to mark another trip around the sun.

We spent a Saturday night hanging out with some of Dave’s closest friends and meeting their new babies. It was quite a sight, four childhood friends with all their kids now playing with one another. Truly, it was a perfect evening of pizza, kid chaos and catching up well into the night.

The Boy did all right on the flight home, too, but decided that was the perfect time to find his voice. He began “entertaining” those around us in the back of the plane with shrieks and squeals.

It was a whirlwind month and before we knew it, March had arrived and The Boy was four months old.