I think motherhood is (among other things) one giant lesson in prioritizing. 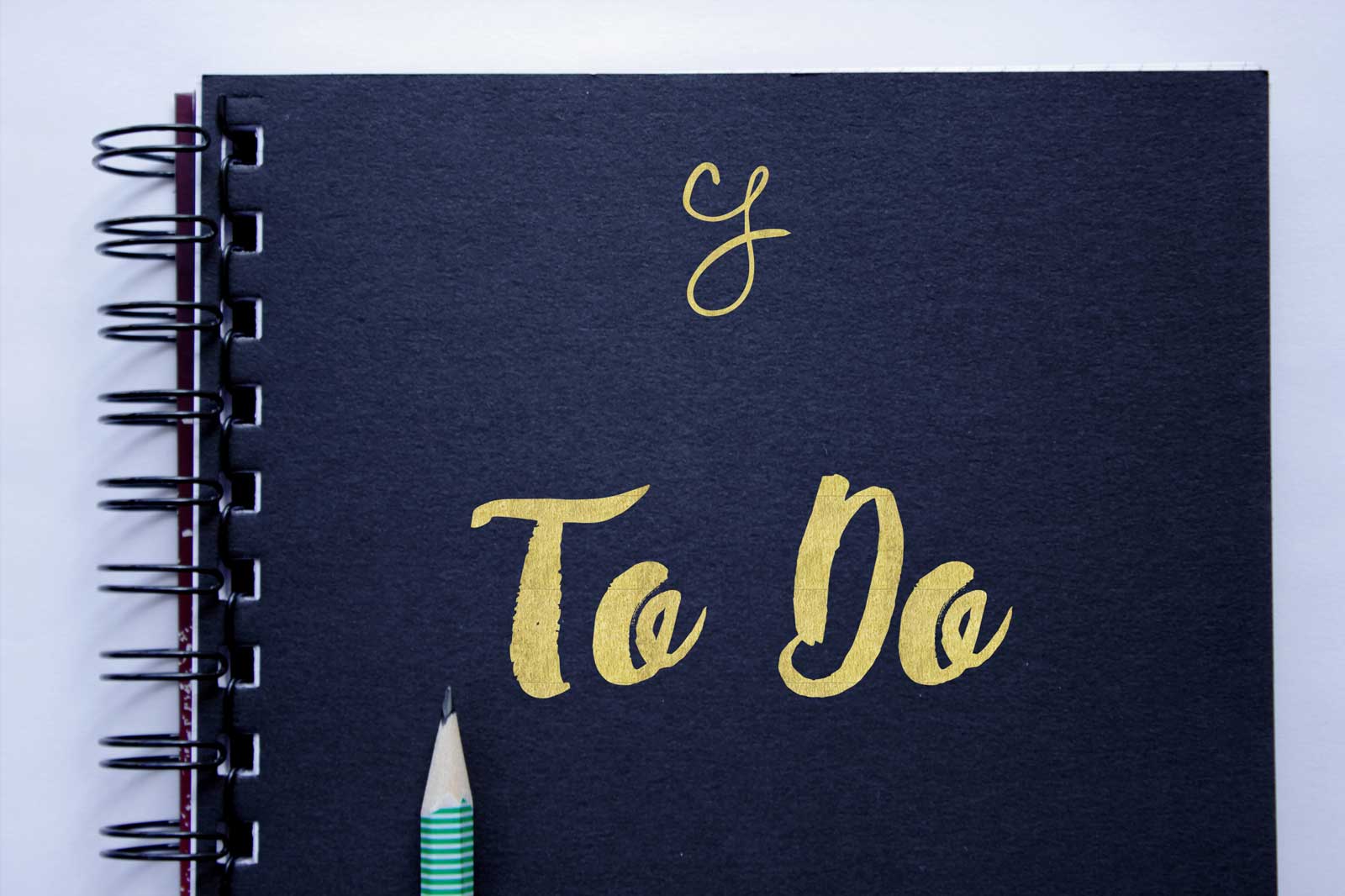 We are staring down the barrel of fall and I have no idea what happened to spring and summer.

Most of the past few months have been spent figuring out how to balance motherhood and work; just for funsies, we threw in buying a house and Dave changed jobs.

The blog got knocked down a few slots on the ol’ priority list, but I think I’m finally starting to get the hang of things (cue The Boy switching up the routine…now).

I’m hoping to get back on track with this poor blog, because some of the other great things that happened this summer include many website launches and new projects hitting the interwebs, along with family milestones and thoughts on life in general that are worth preserving. And maybe, just maybe, I’ll get around to posting the four blog posts that have been sitting in the drafts folder since as early as February. But probably not until we hang stuff on the walls of the house we’ve been in for a few months now.