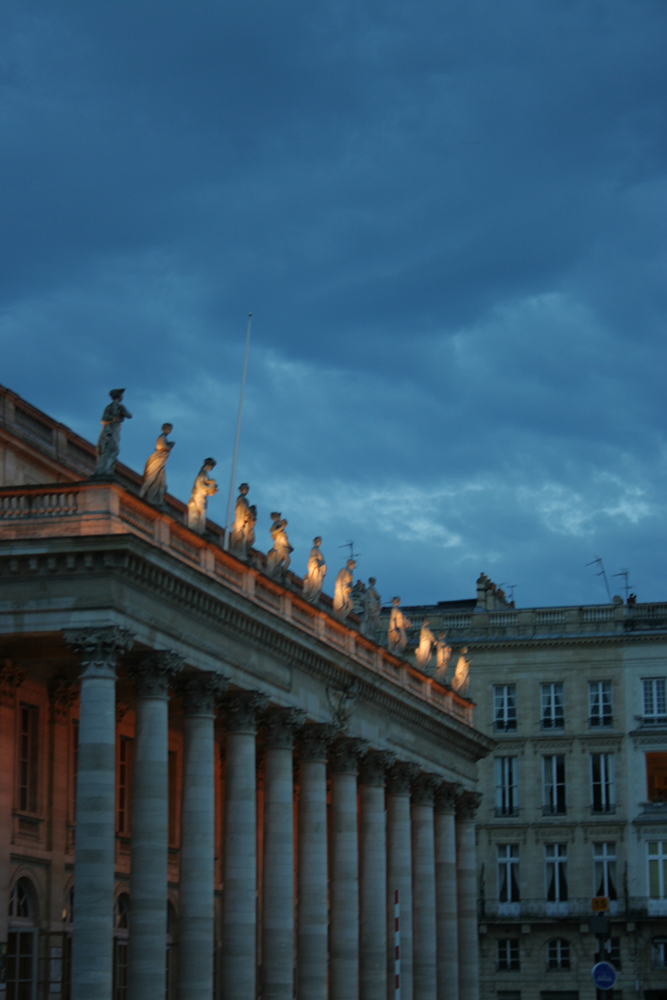 Dave’s shot of the Opera House

I’ve been trying my hand at decent photography lately and it’s a good thing “film” is digital because I need lots of practice!

These are a few of the photos snapped around Bordeaux (city) on various days since my arrival. Fair warning, some of them have been adjusted in Photoshop because the actual photo I took was blown out and details were hard to see. Lesson learned, but also, it’s fun to experiment. One of my favorites isn’t even one that I took! Dave was with me and something caught his eye so he snapped it. His photo of the Opera House at dusk is lovely (no retouching needing!). 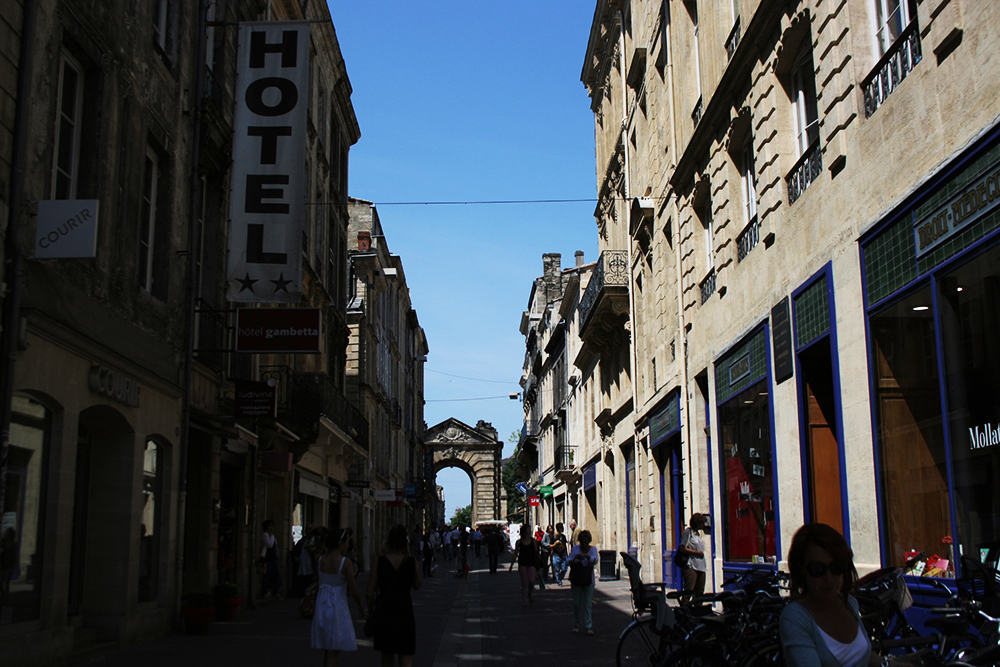 This street has a huge bookstore on the corner (nearest me, right) but the street itself is Rue de la Porte Dijeaux, named so for the arch (door=porte) at the end of it 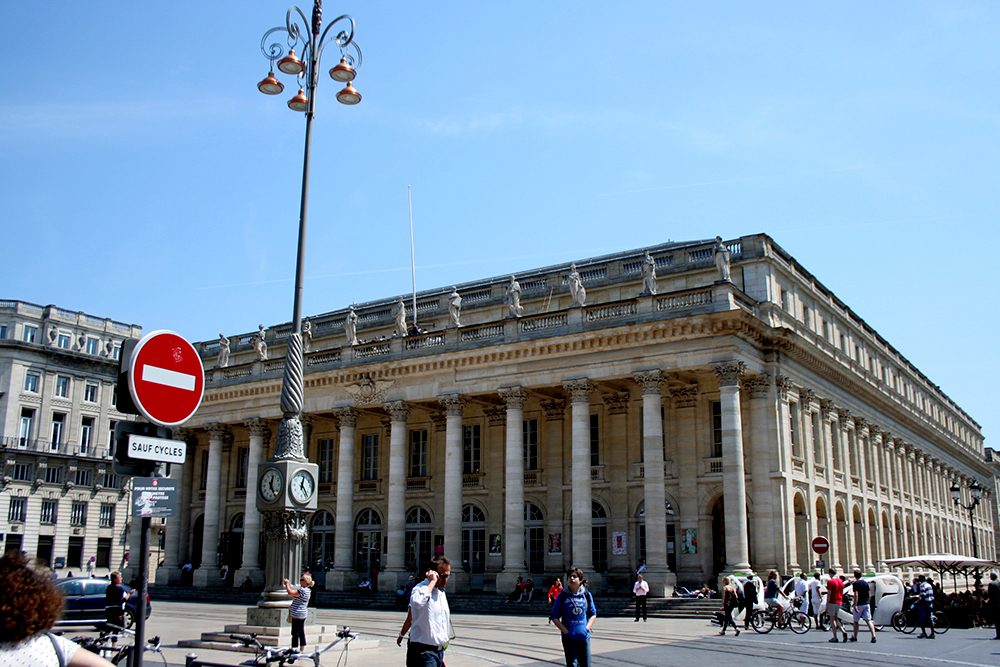 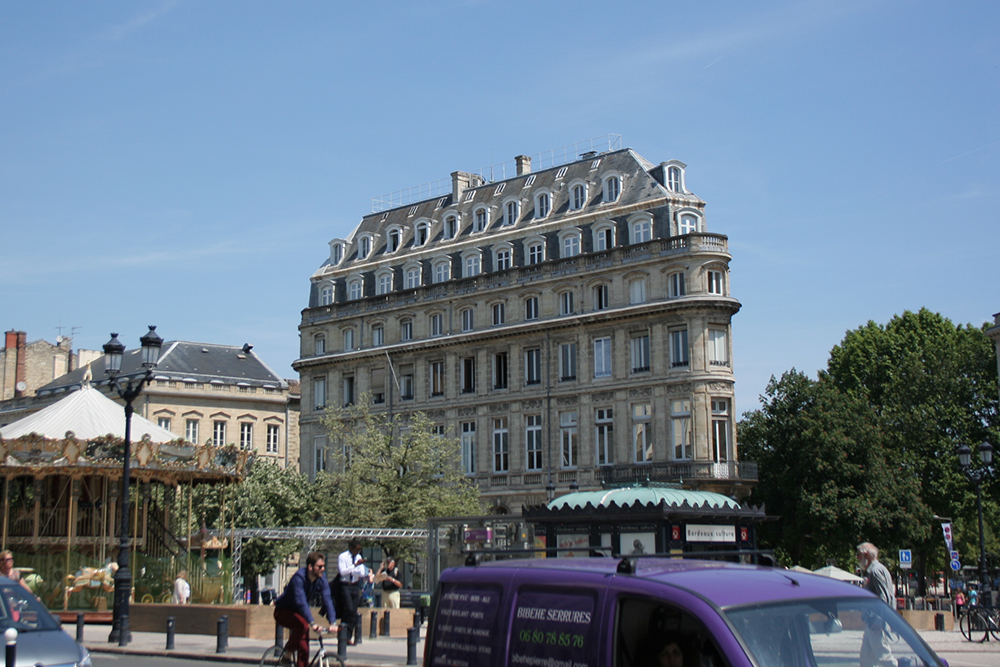 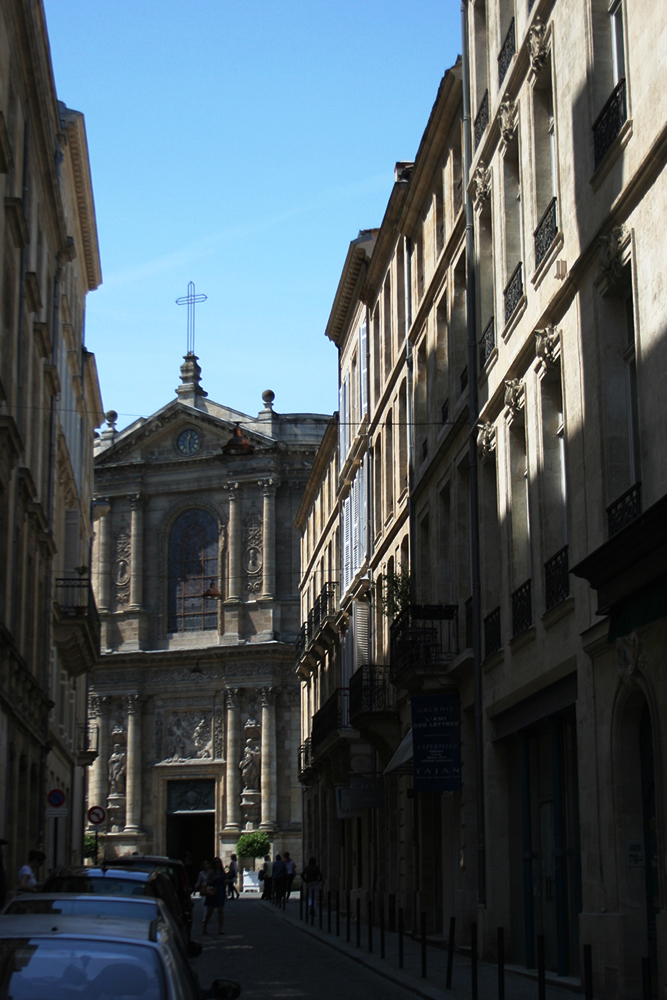 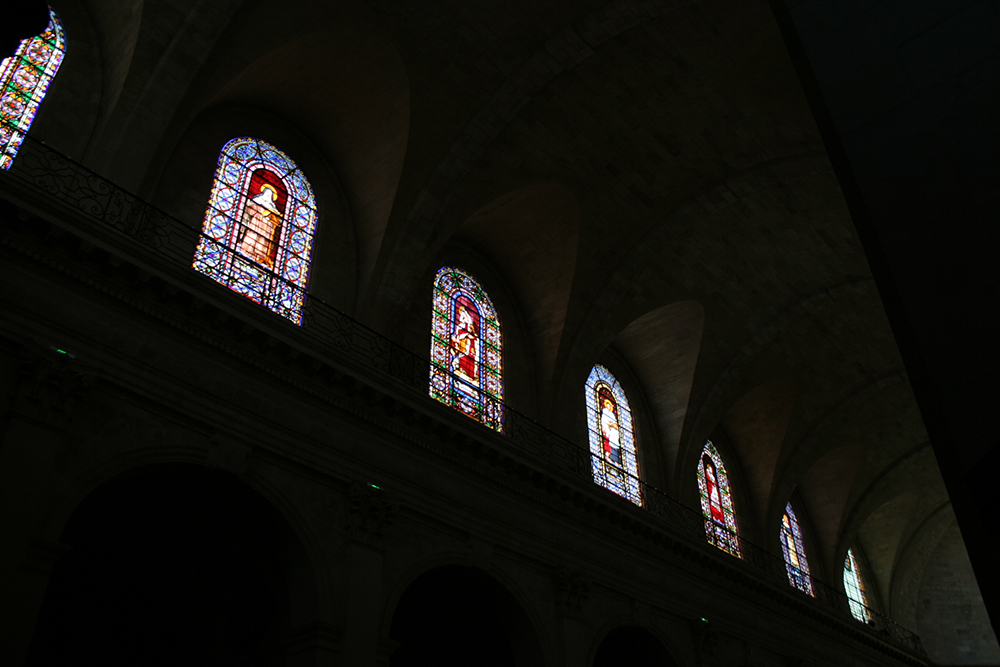 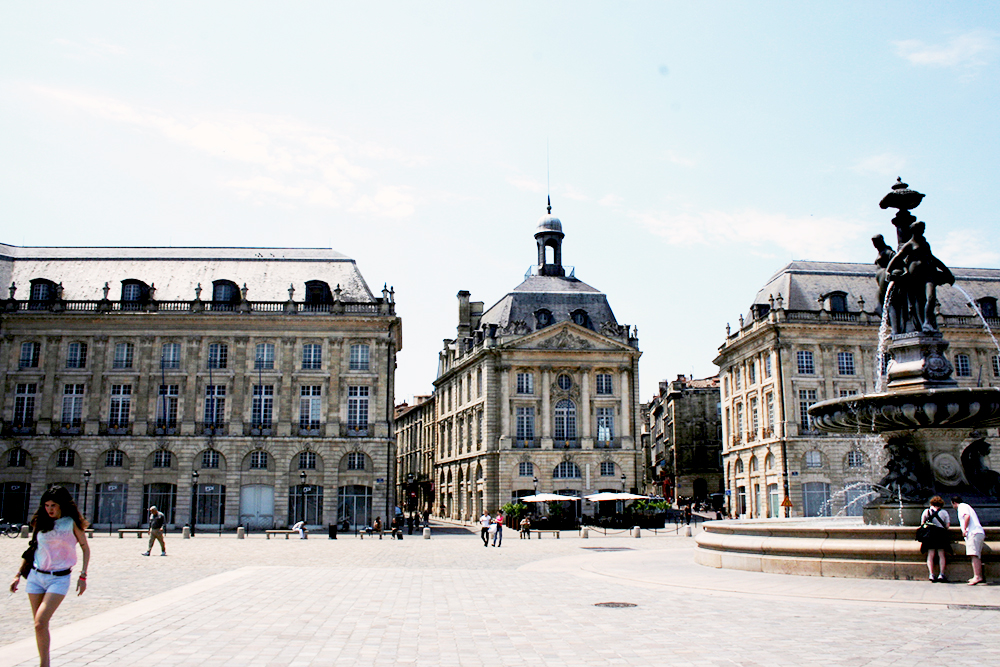 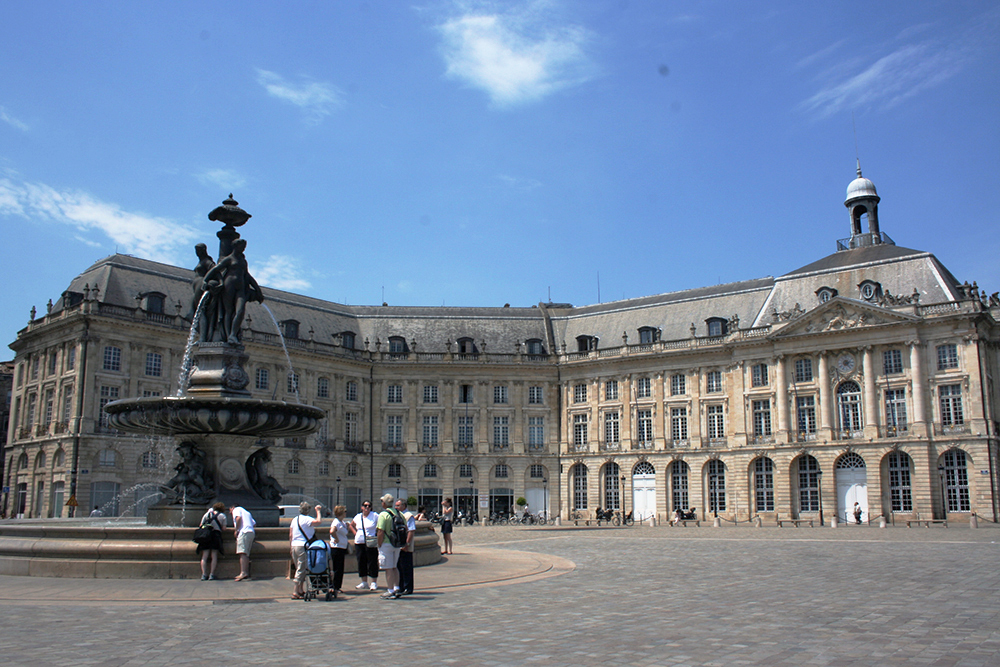 More government buildings near the river 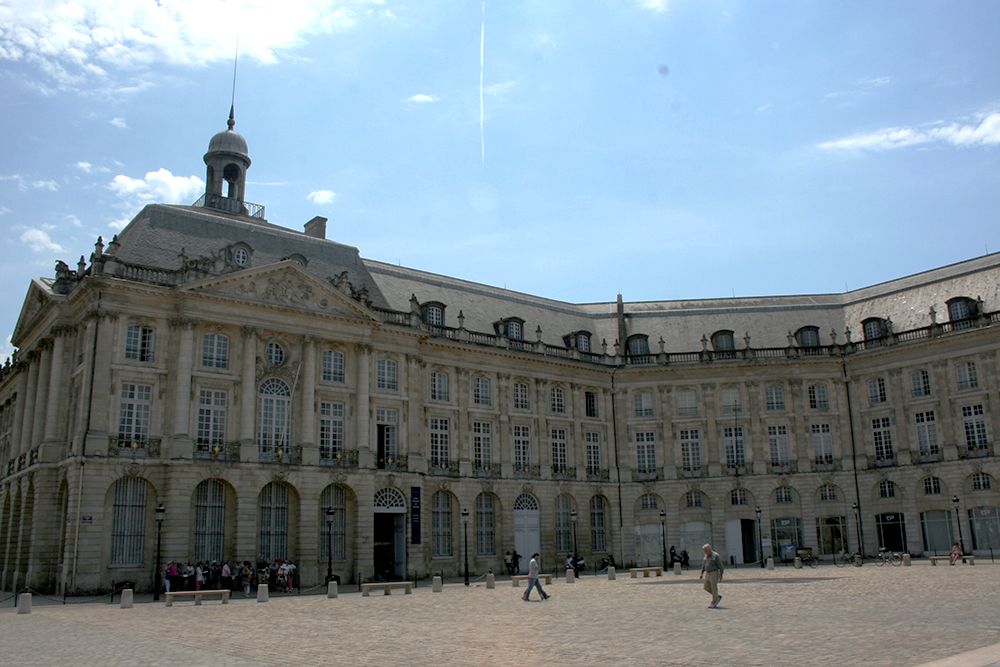 And the other half of the government buildings along the river 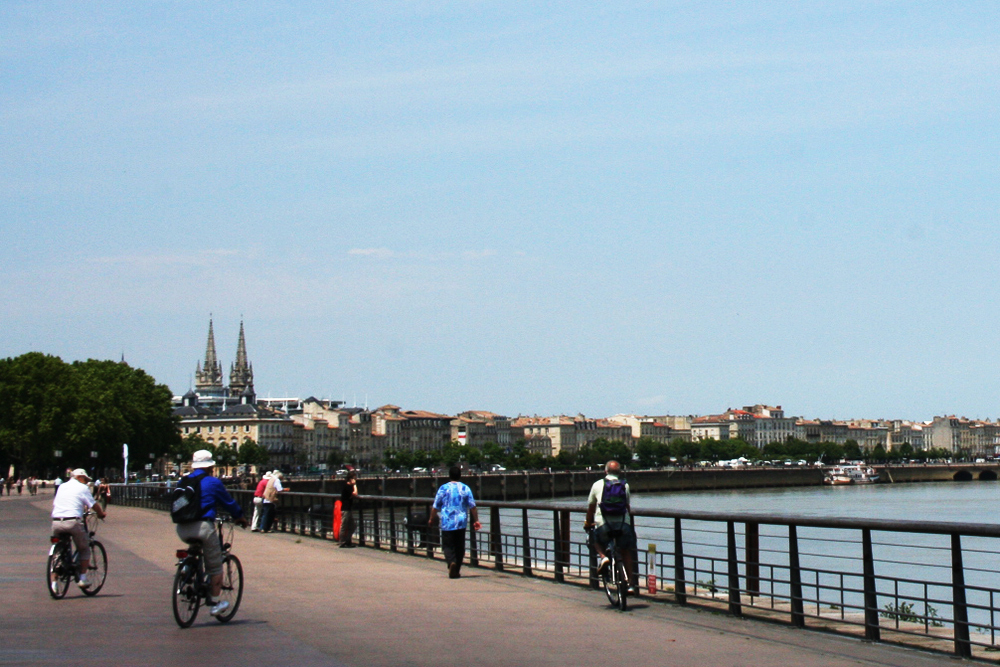 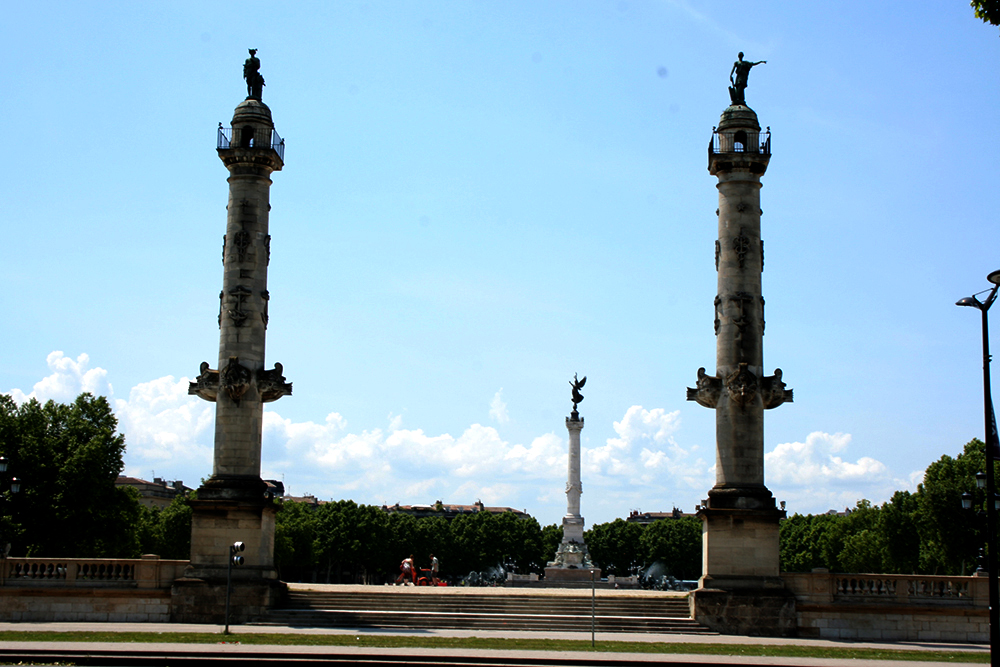 Large expo area overlooking the river (behind me) 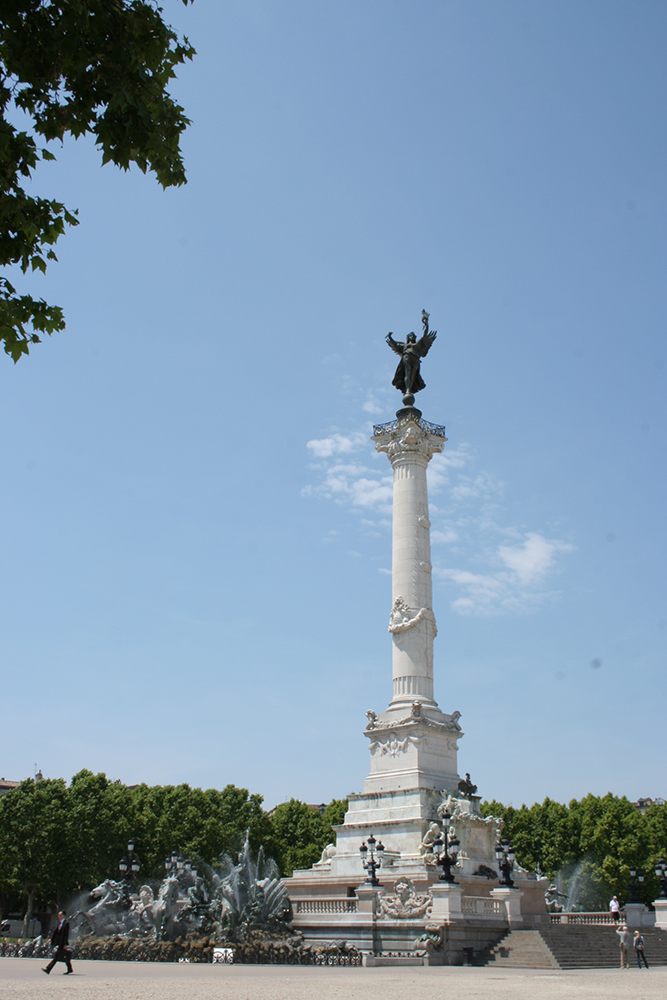 Expo/Park headed away from the river 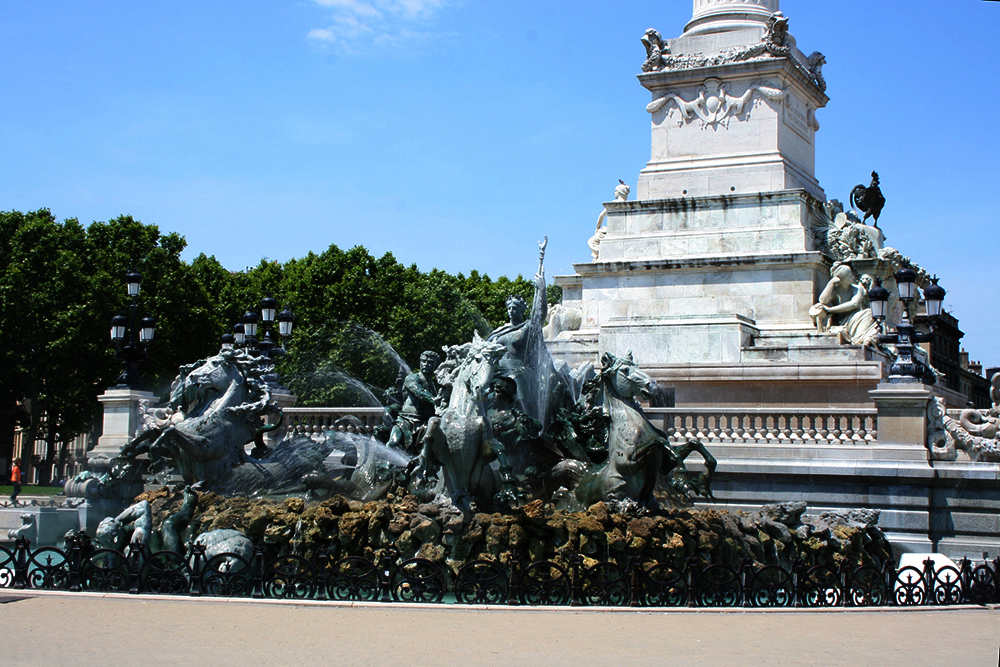 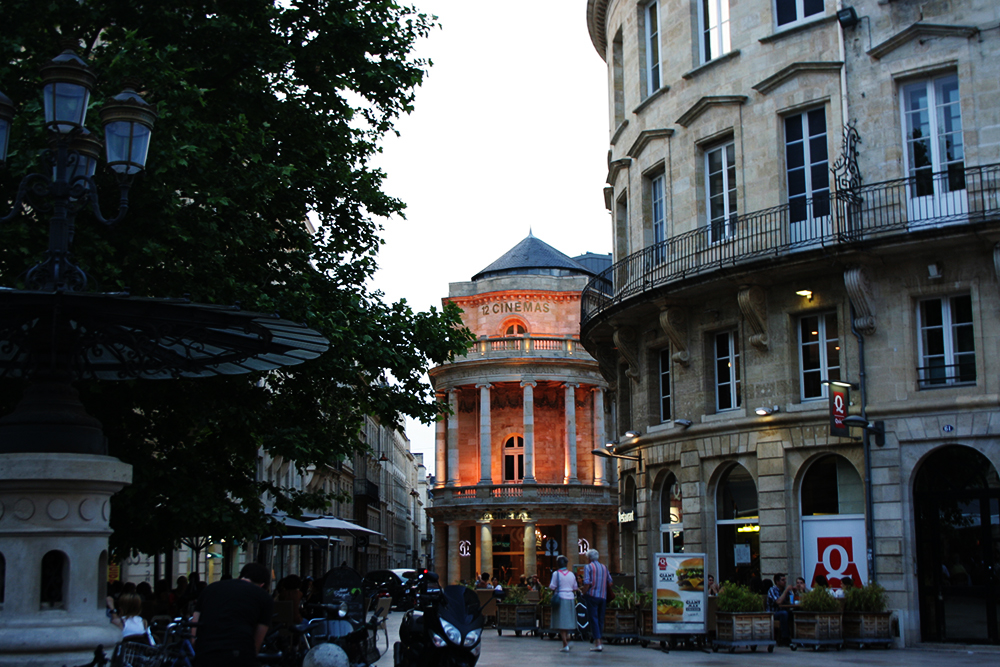 One of my favorite scenes with the movie theater tucked away 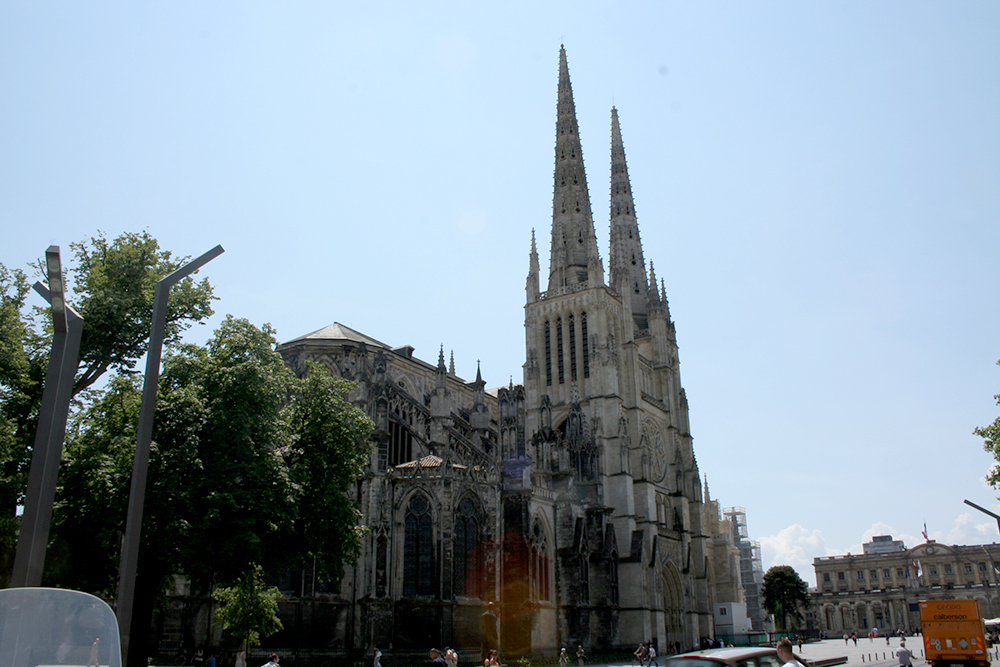 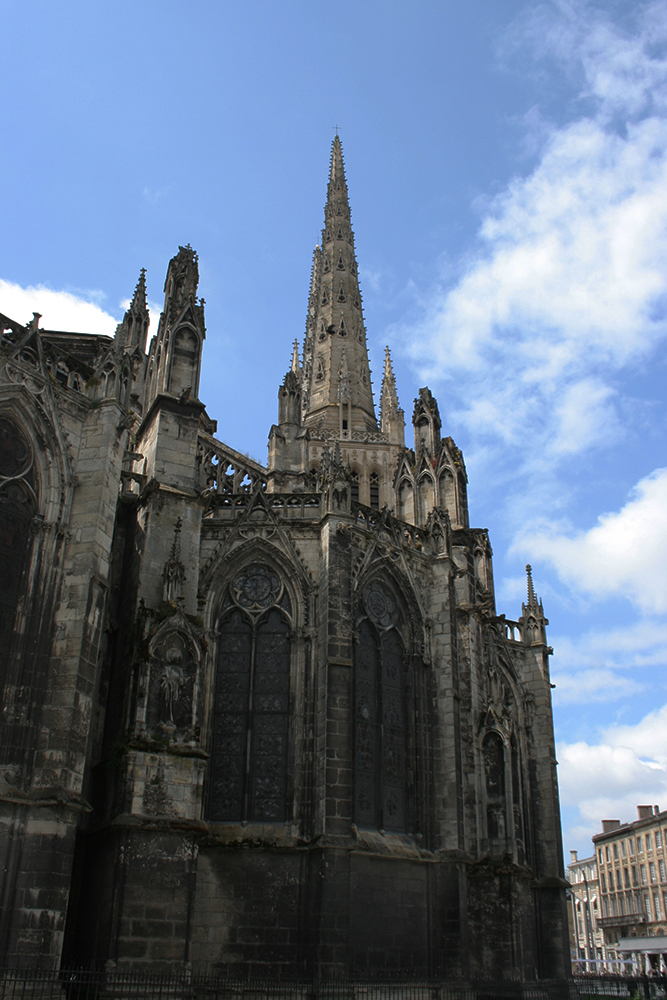 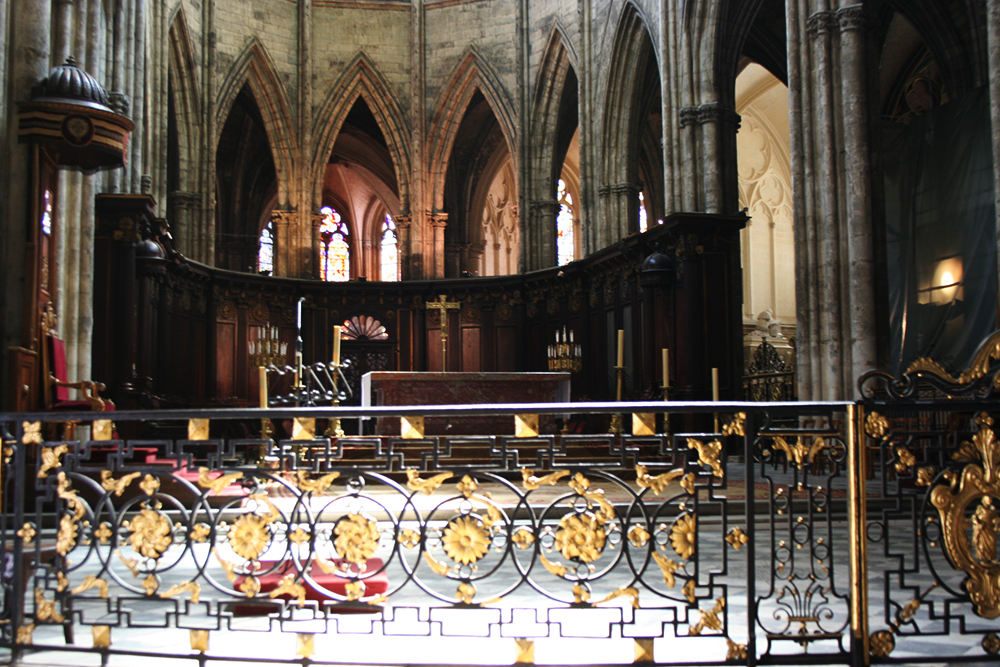 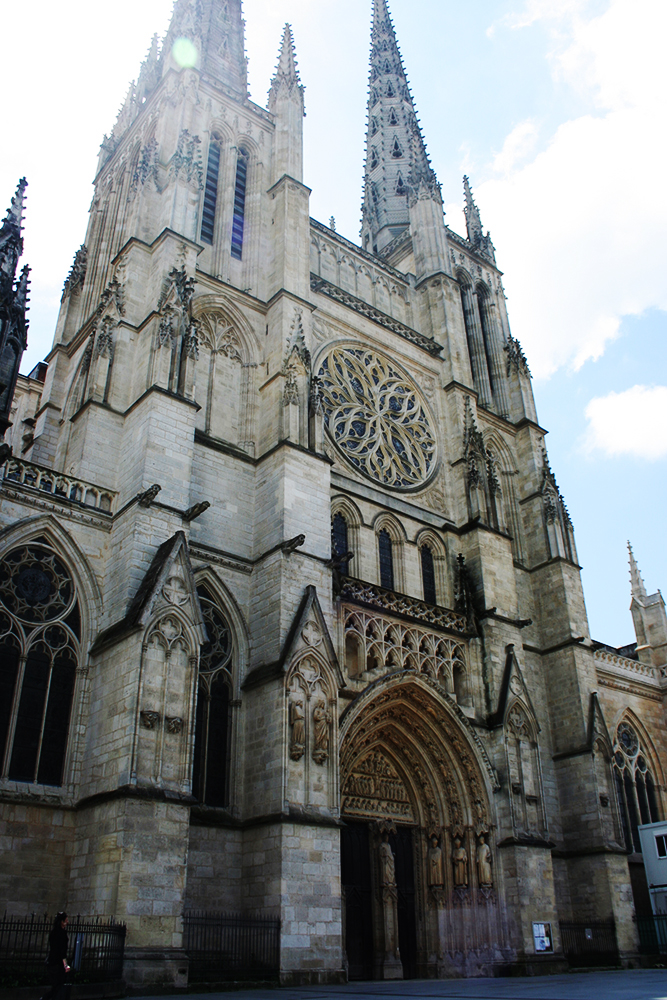 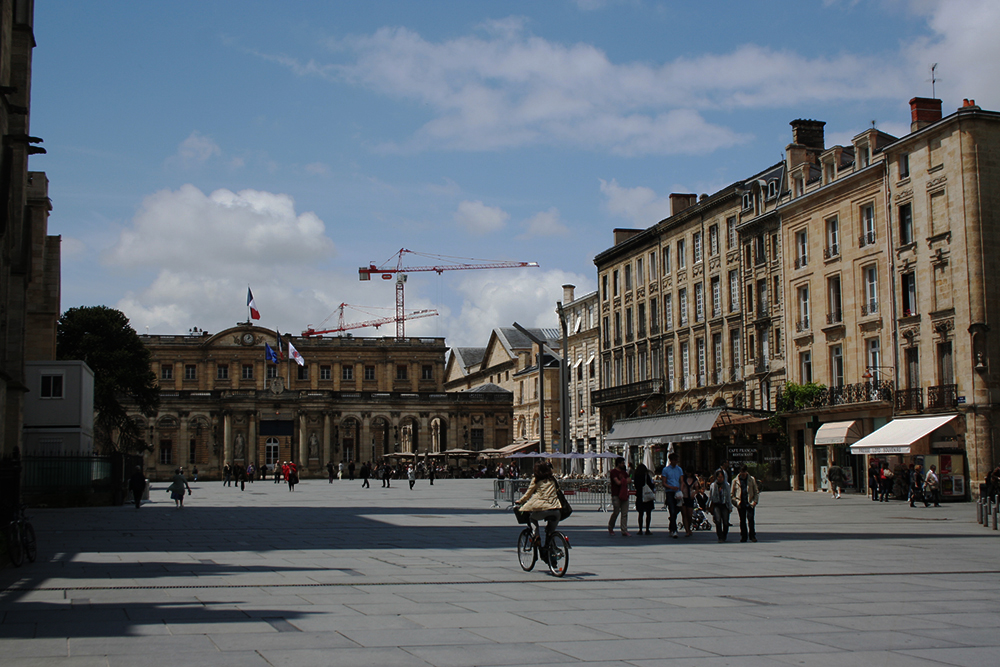 City Hall, off the square of Hotel de Ville 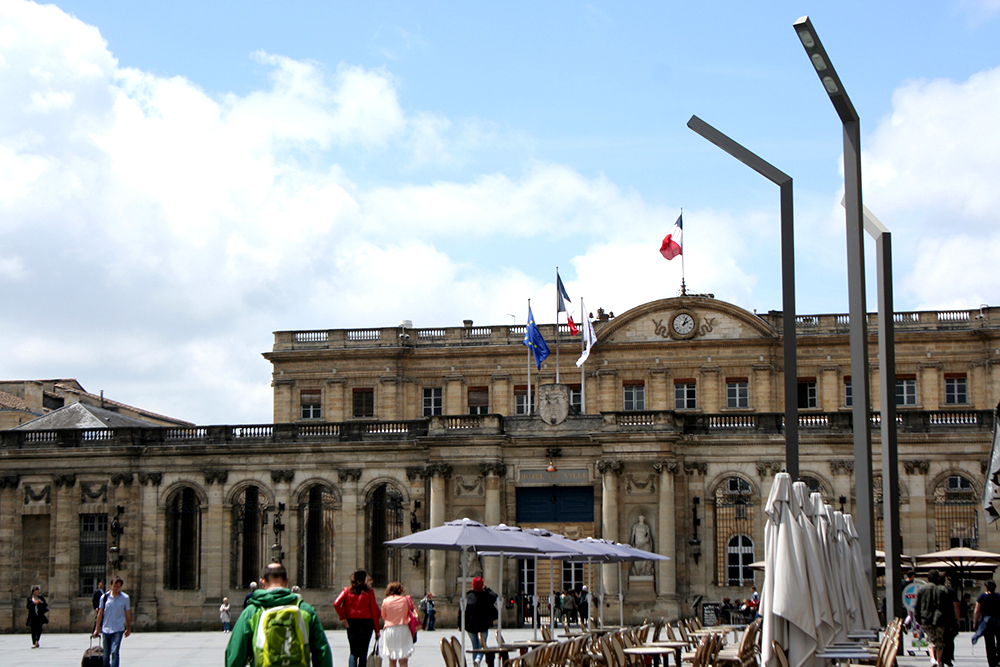 City Hall, off the square at Hotel de Ville 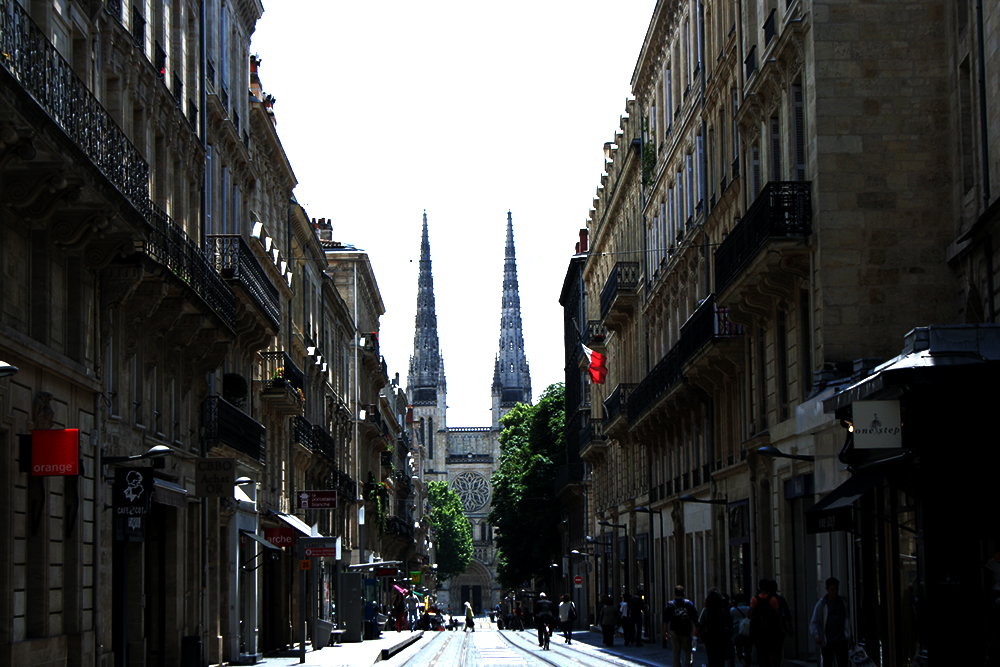 Saint-André Cathedral at Hotel de Ville- the only way to get the whole thing is from far away! 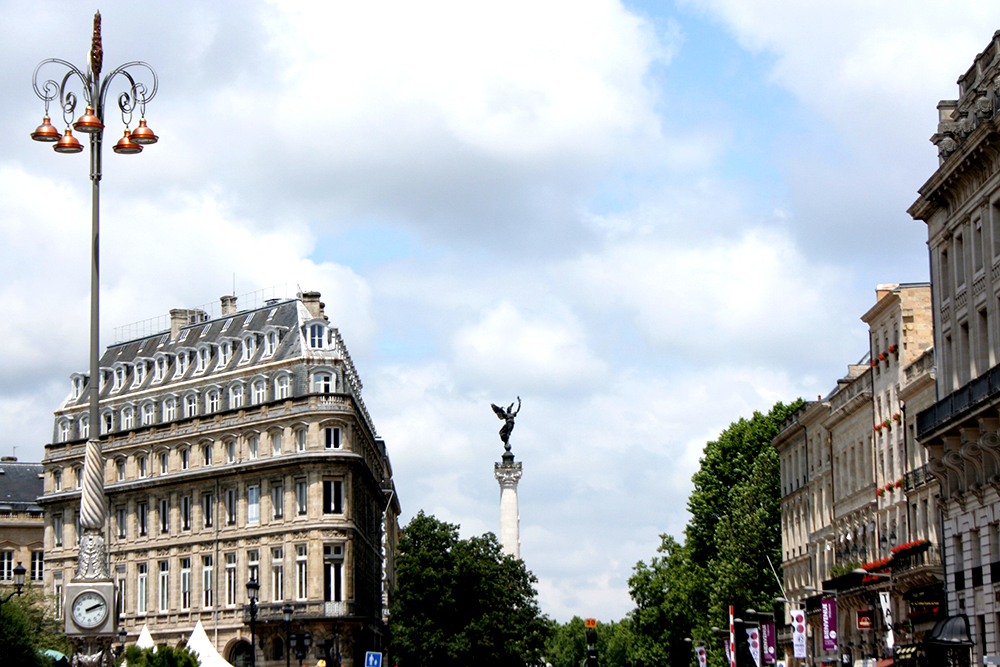 Bordeaux near the Opera House