I can’t believe it’s been almost a month since we’ve been back in the United States. It’s flown by— Christmas is in less than a week and I still haven’t finished my shopping, let alone blogging about our final trip through Italy. Argh. So in an effort to distract myself from the shopping that still needs to happen, let’s take a short visual tour through Siena…who’s with me?!

The hilly city of Siena was a lovely place to visit, but in all honesty, at this point in our Italian lives, we were SO ready to be packing up and moving back to the USA, that it somewhat blinded me towards the tail-end of the road trip. Bummer, but true.

Legend has it that Siena was founded by Senius and Aschius, who were the two sons of Remus (of Romulus and Remus mythology fame). It’s kinda key to know that bit of info, otherwise the many (and I mean many) statues of a she-wolf suckling the young Romulus and Remus would just be weird.

Siena was cloudy and a little rainy during our 36-hour stay, which didn’t help my lack of enthusiasm for more adventure, but we did eat incredibly well while there and got to see most of the high points of the city. Number one on the list was Piazza del Campo, where they have the Palio twice a year (July and August), which are horse races that take place in the piazza and the 360-view of that piazza really is gorgeous.

Admittedly, Siena didn’t necessarily get a fair shake on my visit because we were thisclose to moving home, but the city was very lively and the pedestrian streets made exploring that much easier. I’d certainly love to go back and visit the city properly. 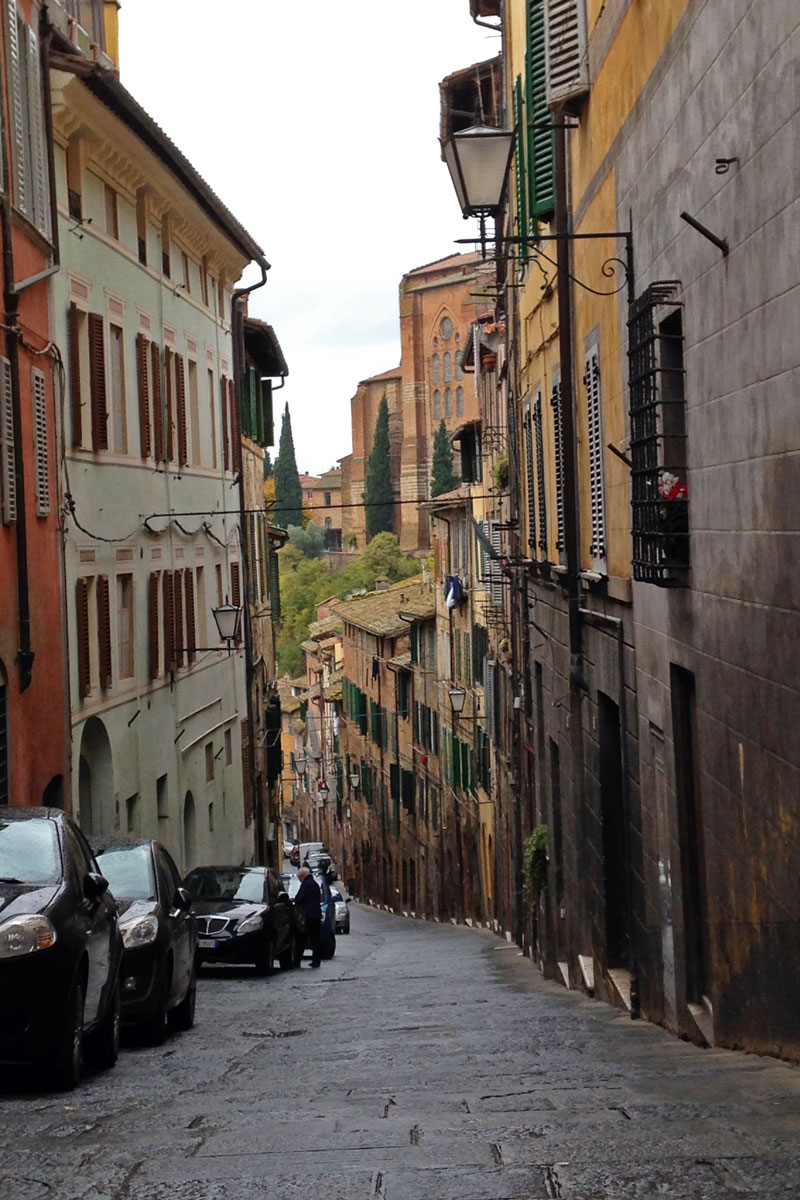 Siena: a good workout for the legs 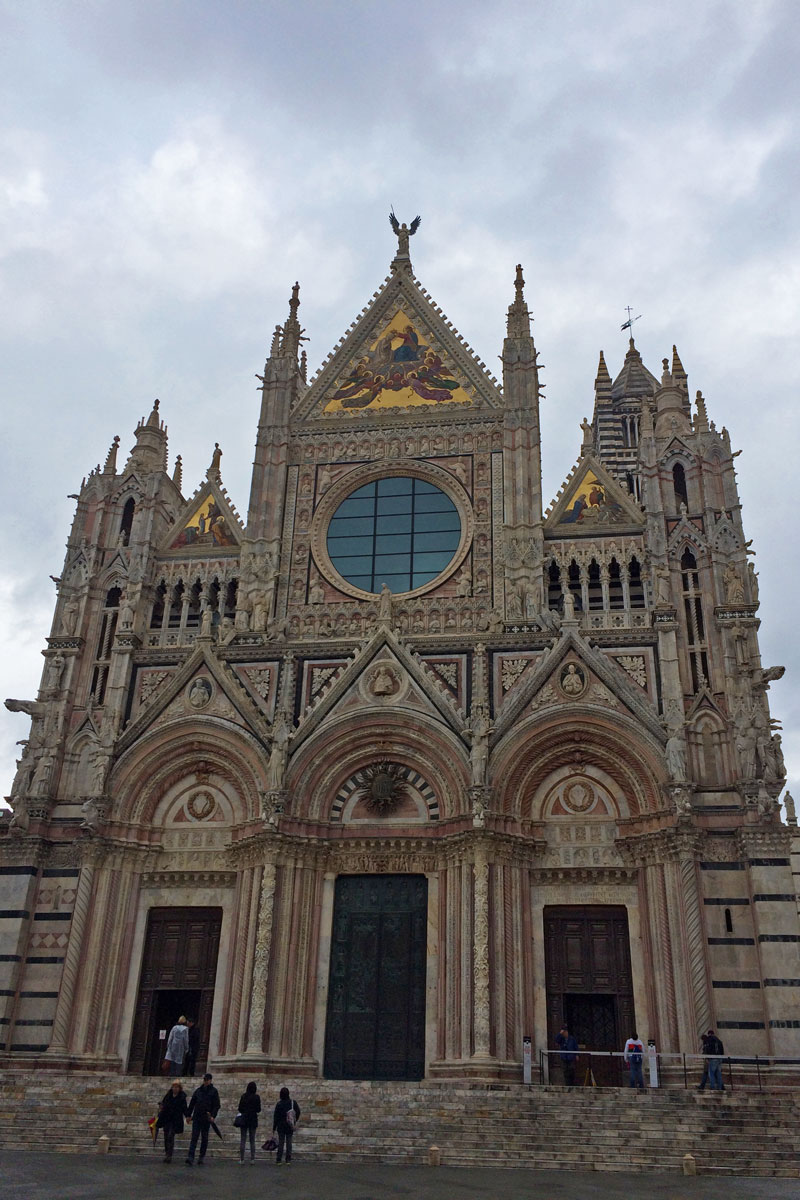 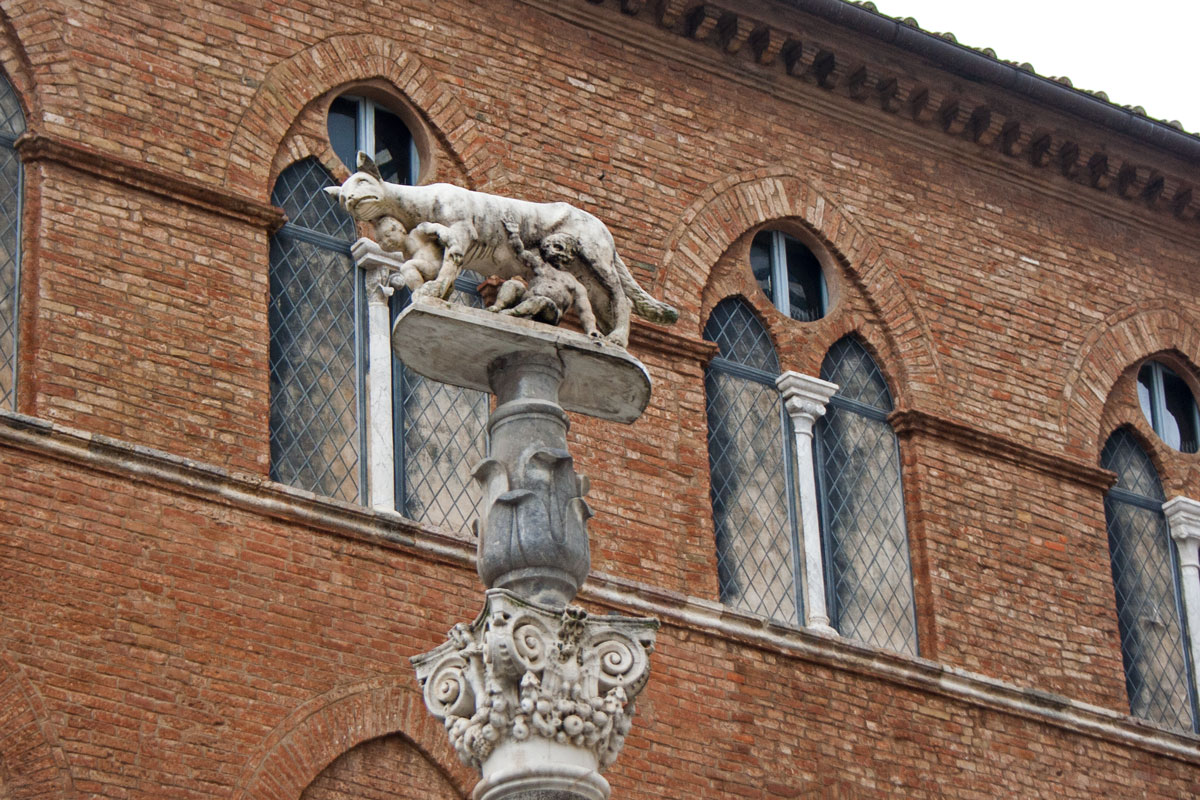 Symbol of Siena: Romulus and Remus 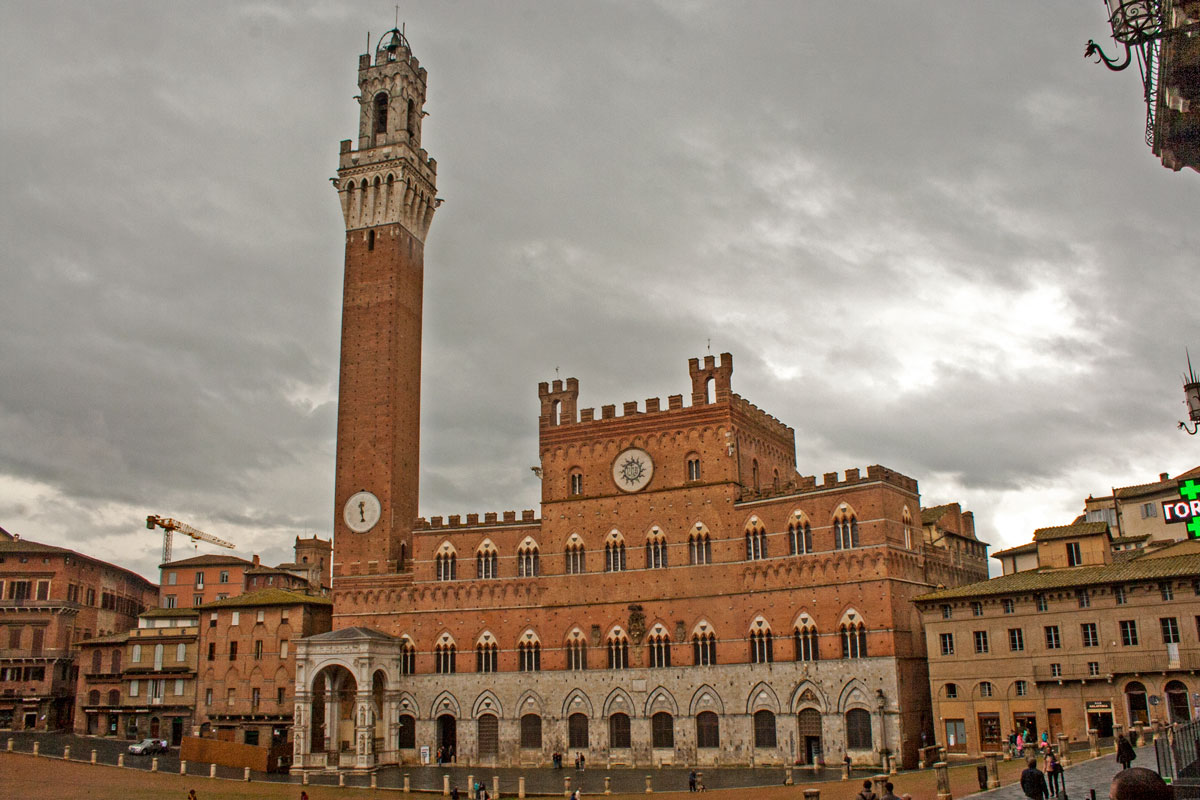 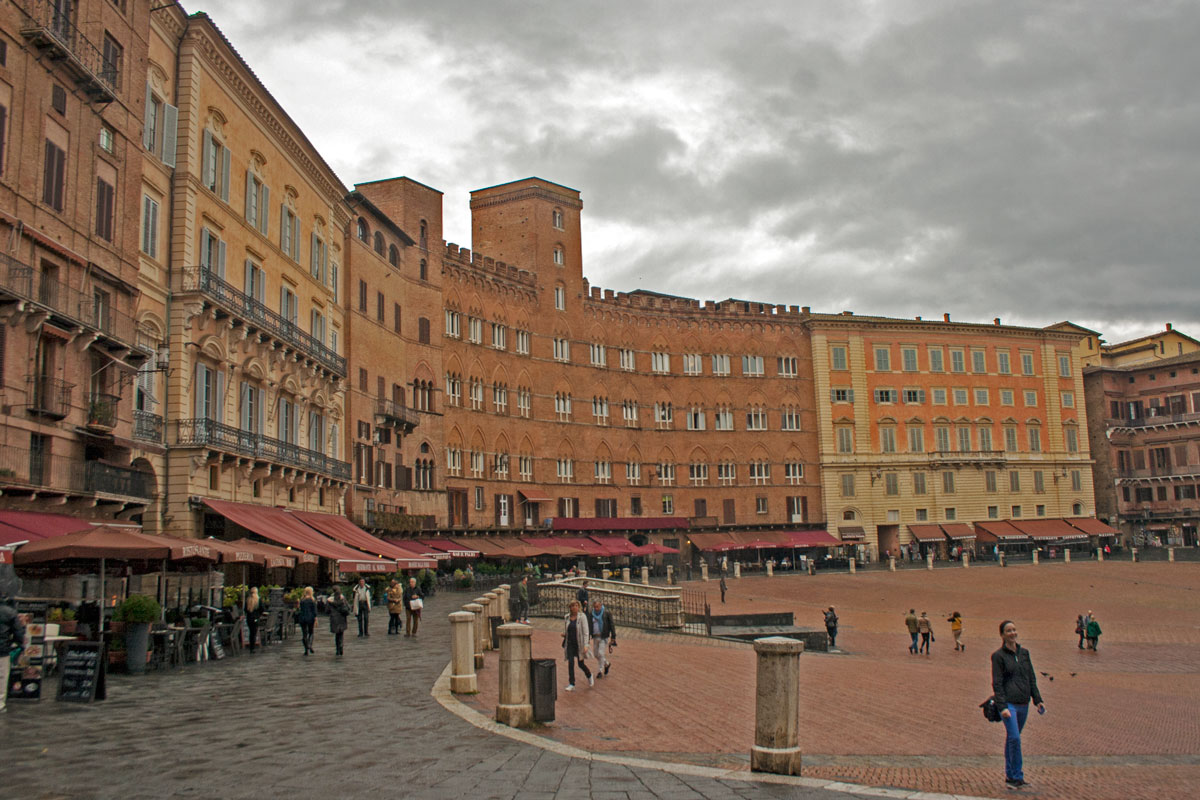 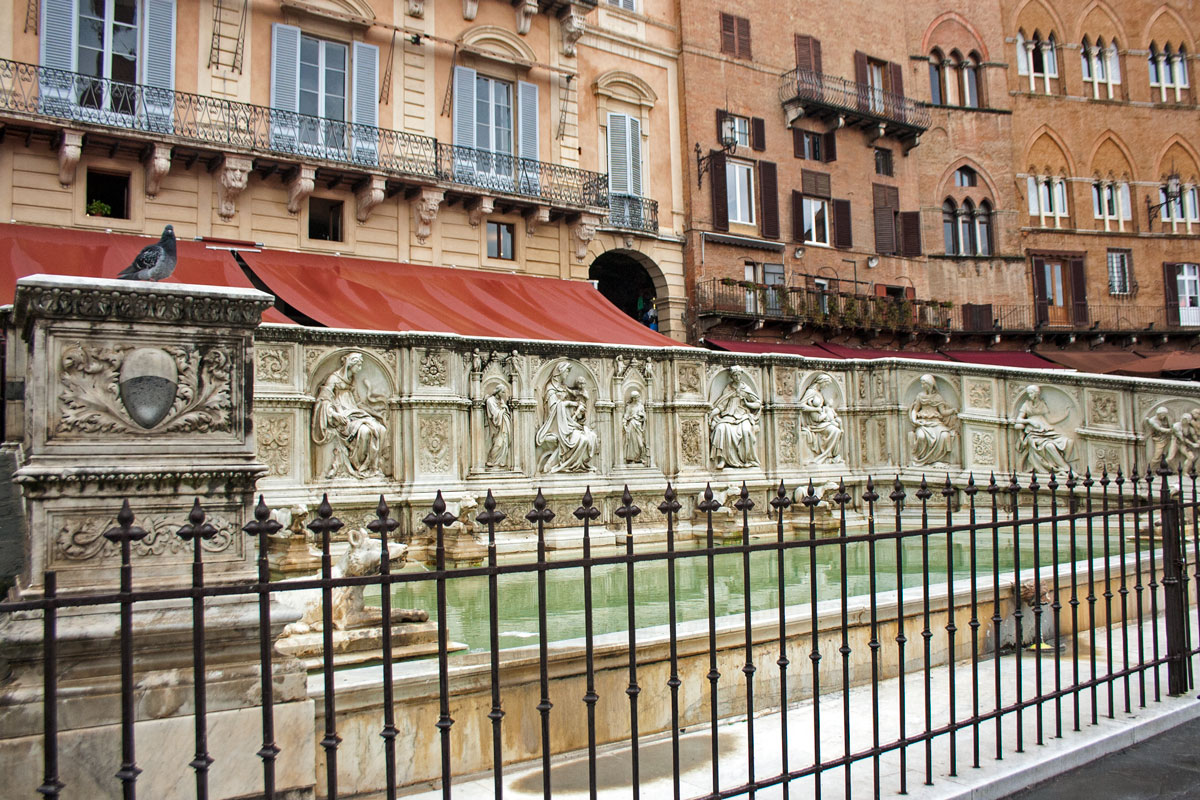 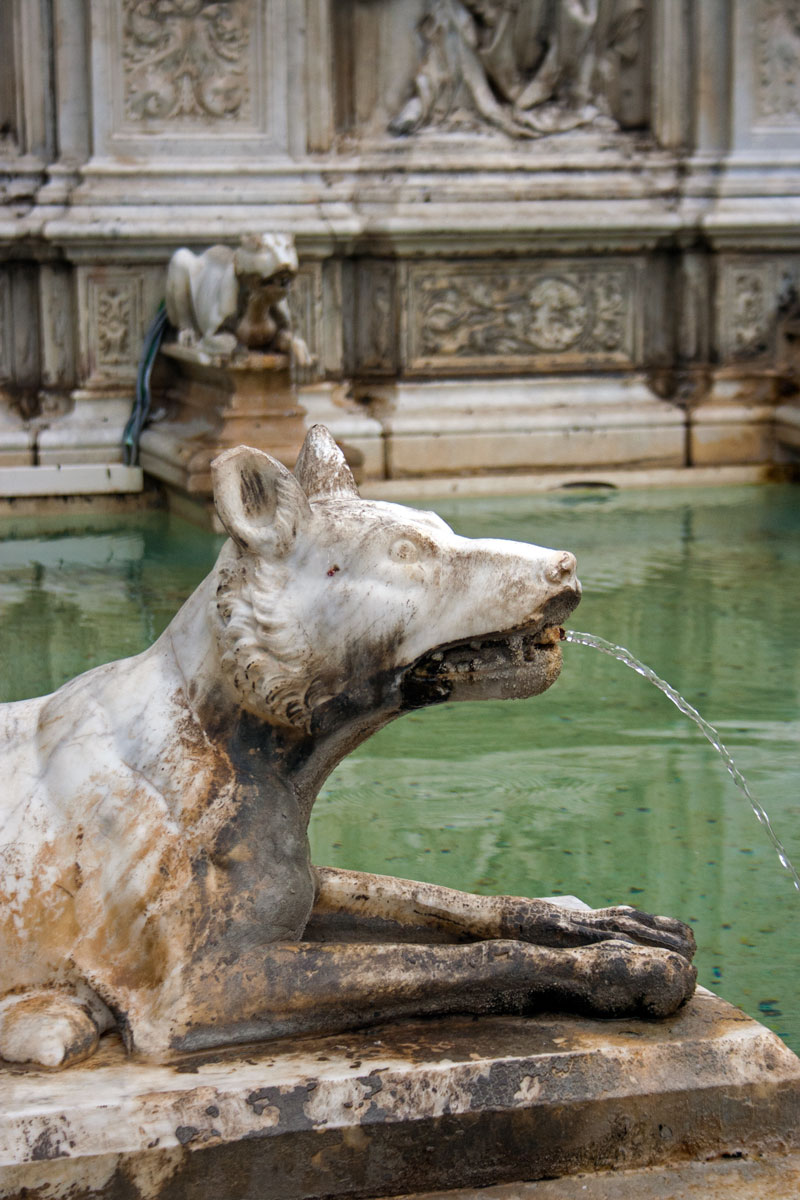 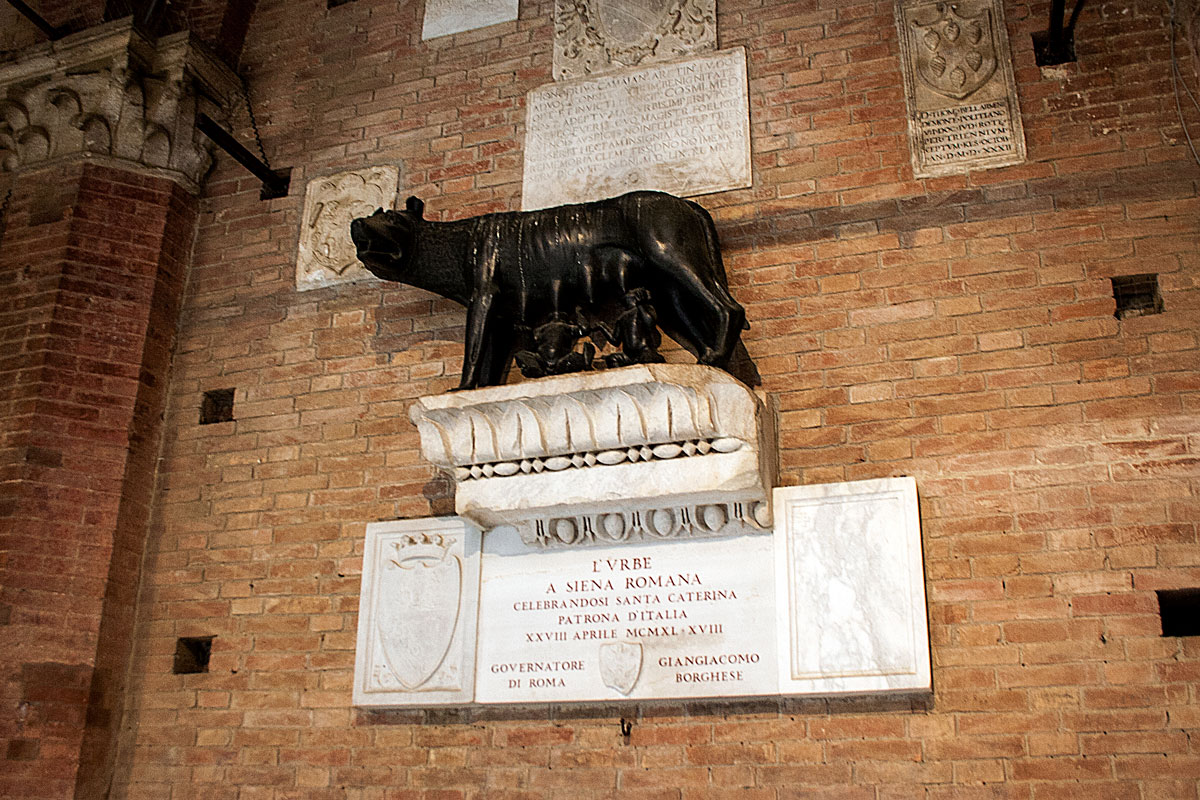 Romulus and Remus really are everywhere 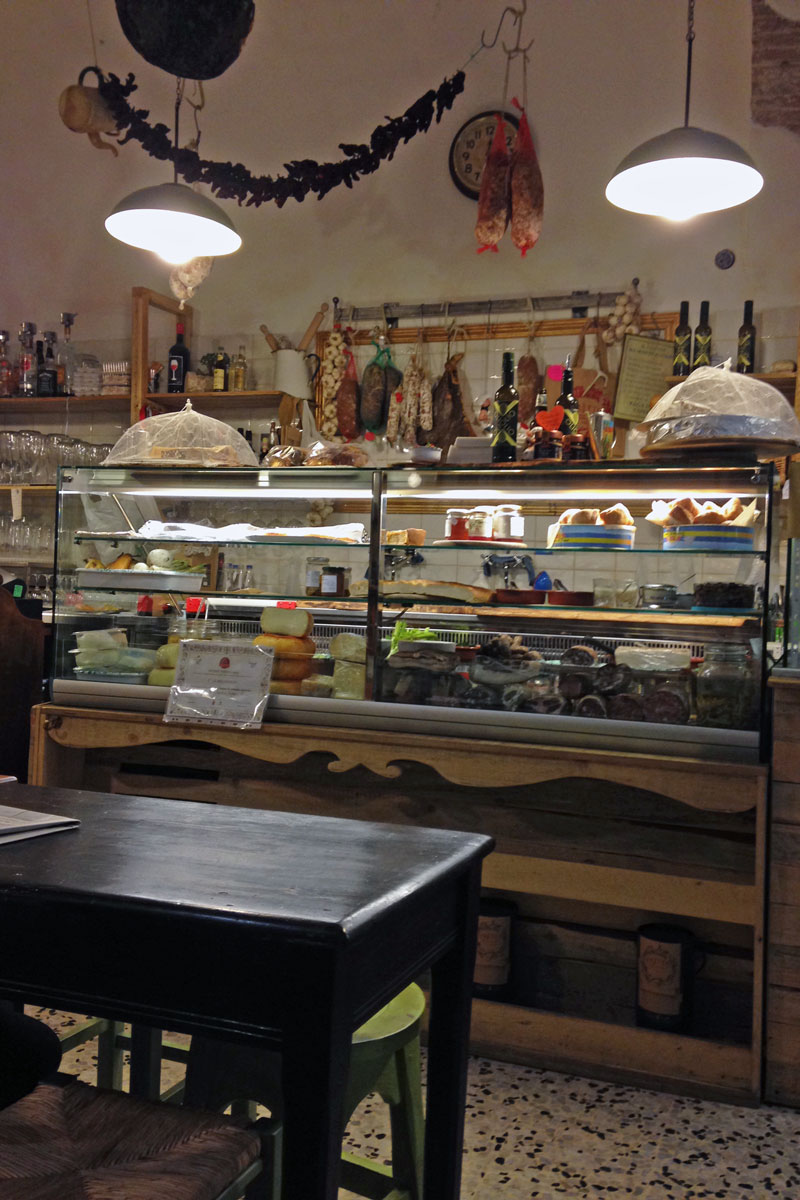 the best lunch spots are the small, hole in the wall places 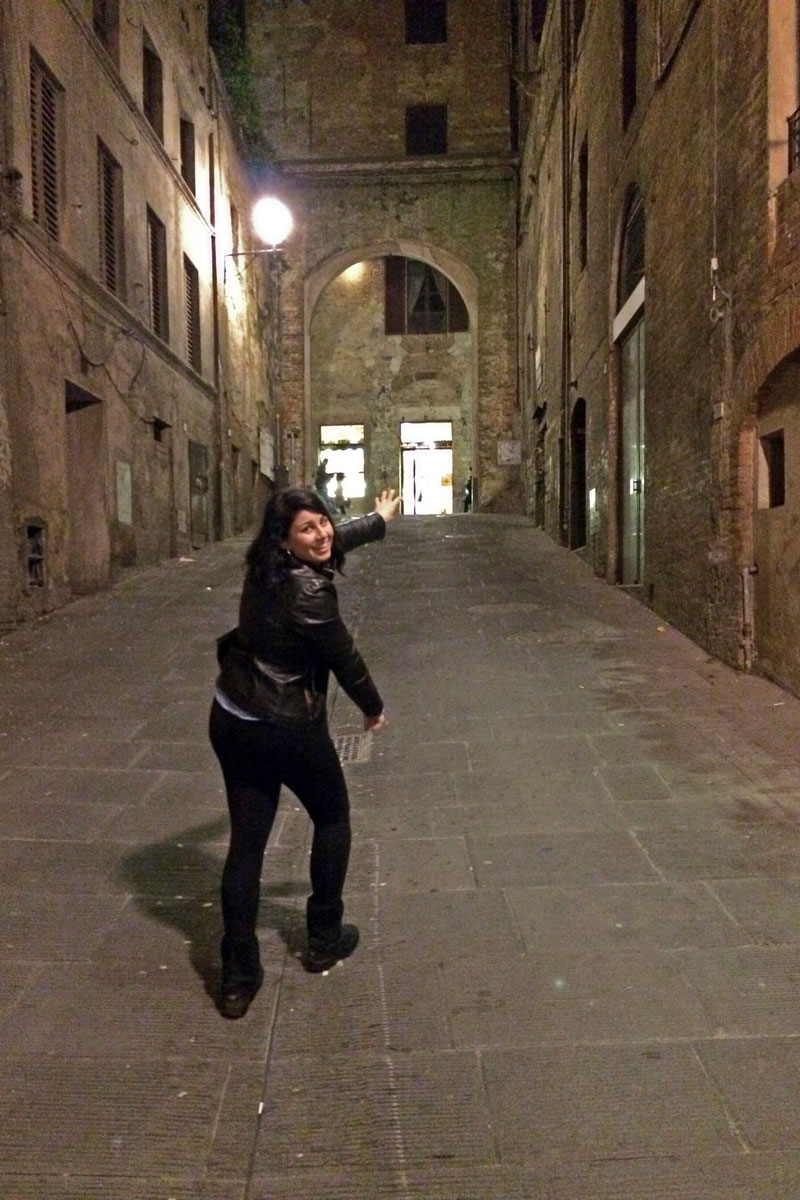 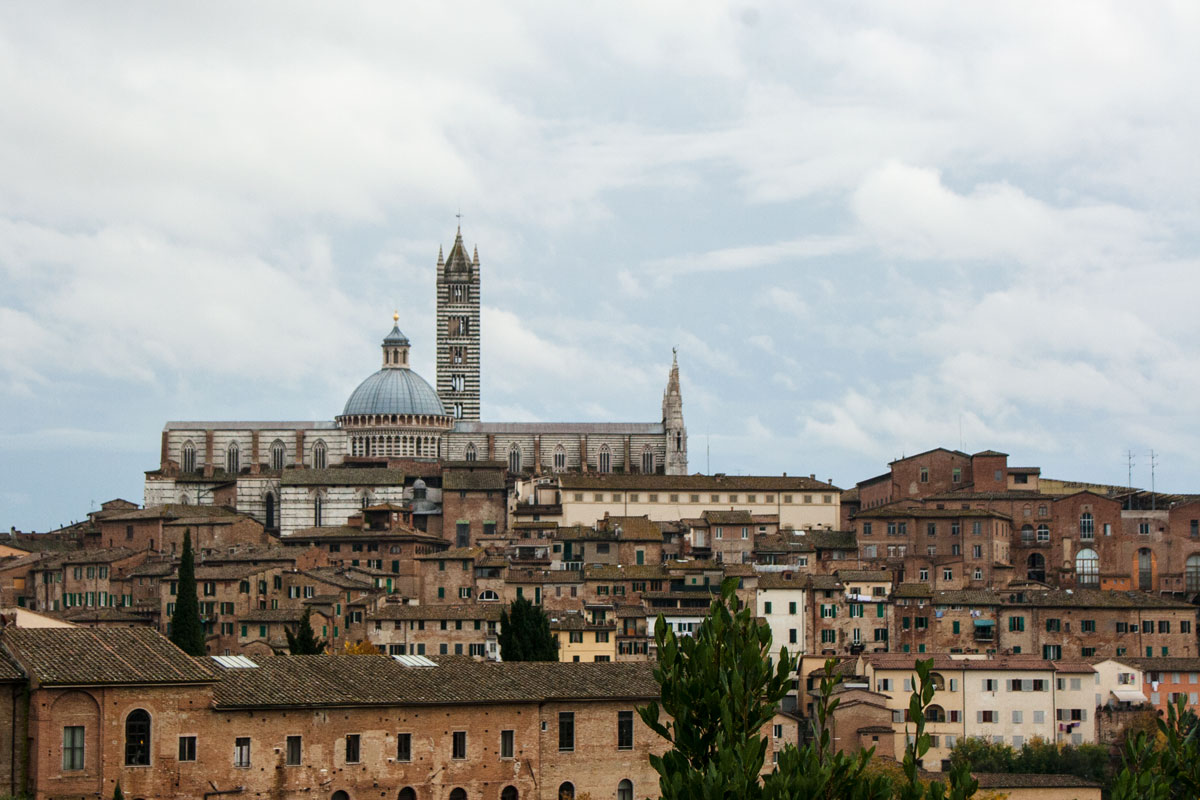 Siena: we will be back for you.